This kind of utopian energy and revolutionary fervour can seem hopelessly naive to us now. But imagine a world recovering from the death and destruction of the 'great' war, a time of fantastic new discoveries in science and industry that would alter mankind's relationship to time and space - the motor car, air travel, the wireless, the theory of relativity - not to mention photography, still in its relative infancy as an art form. Western culture prior to 1914 had prized logic and the rational and yet this had led to the horror of trench warfare. Automatism was therefore an antidote to logic - a deliberate attempt to seek a new kind of sense, one based on chance associations.

Games, secret and illicit, were programmatic for the surrealists; the group adopted the innocuous Victorian entertainment cadavre exquis (exquisite cadaver) to their own exponentially mischievous ends.
-- Julie Nero

Duchamp explained the idea behind the '3 Stoppages':

'This experiment was made in 1913 to imprison and preserve forms obtained through chance, through my chance. At the same time, the unit of length, one meter, was changed from a straight line to a curved line without actually losing its identity [as] the meter, and yet casting a pataphysical doubt on the concept of a straight edge as being the shortest route from one point to another [...] In itself it was not an important work of art, but for me it opened the way - the way to escape from those traditional methods of expression long associated with art … For me the Three Stoppages was a first gesture liberating me from the past.'
Jean (Hans) Arp, like Duchamp, was associated with both the Dadaist and Surrealists. Arp felt that modern society had become over-dependent on reason. He hoped to redress the balance by developing an art that consciously evoked the forms and laws of nature without copying them. He experimented with several strategies to deliberately incorporate chance into his working methods. For example, he tore up pieces of painted paper and dropped them randomly onto another surface, glueing them into position wherever they fell. He ordered wooden shapes to be cut by a craftsman but gave ambiguous instructions allowing the carpenter an element of choice in his interpretation. He also tore up images he had made several decades previously to create new works. 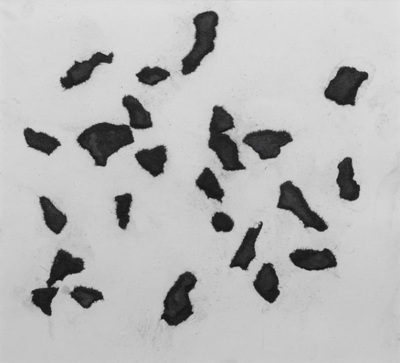 Jean Arp, According to the Laws of Chance 1933 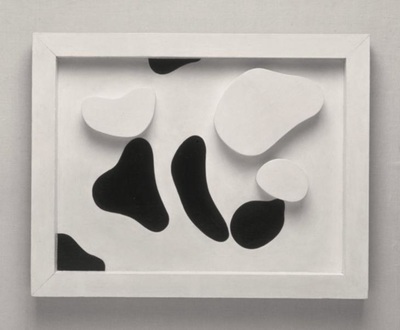 Jean Arp, Constellation According to the Laws of Chance c.1930 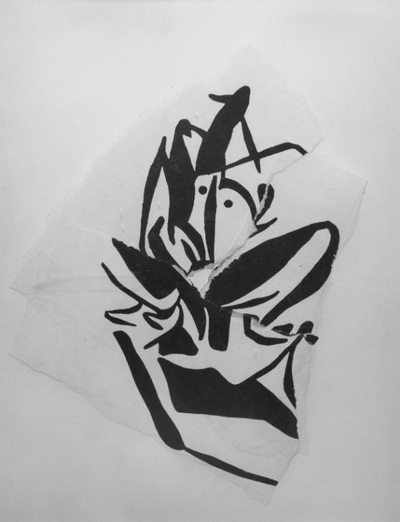 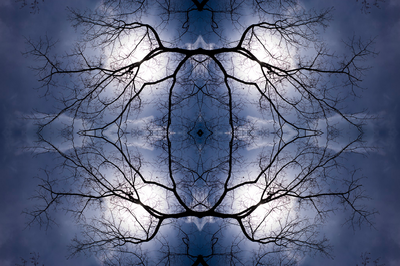 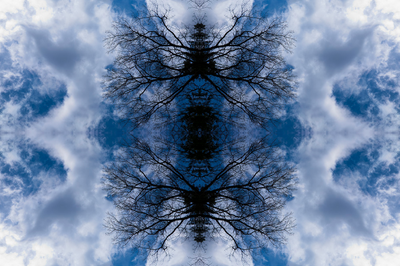 RULES OF THE GAME

Probably one of the worst things to happen to photography is that cameras have viewfinders.
-- John Baldessari 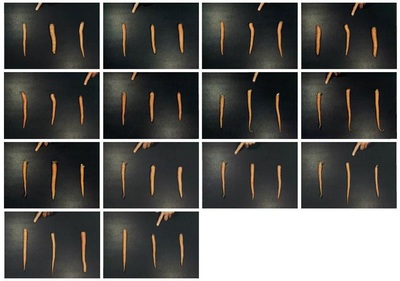 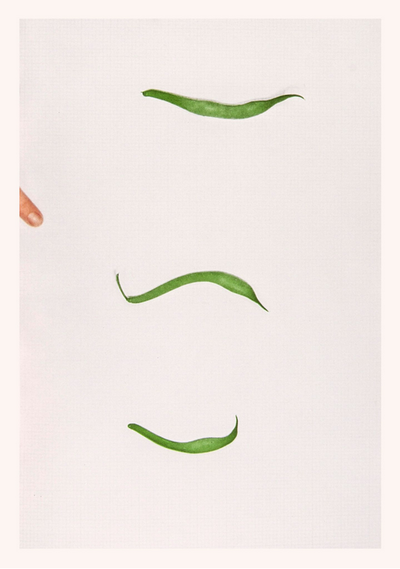 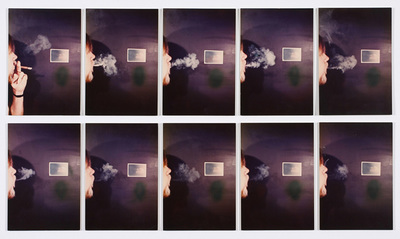 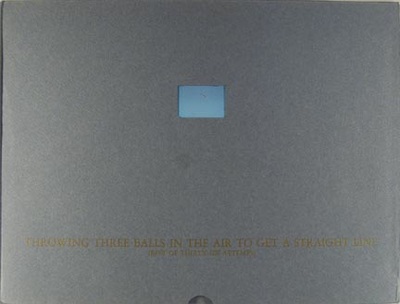 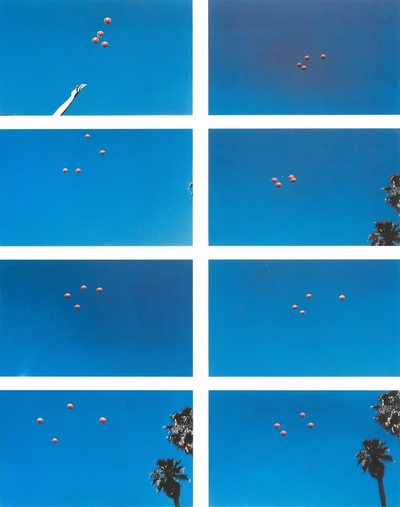 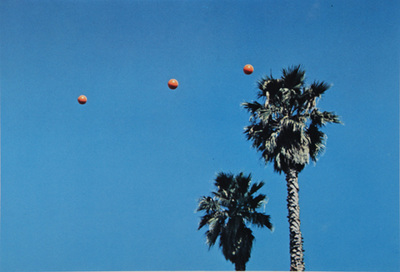 In the piece Cigar Smoke to Match Clouds That are the Same (By Sight - Side View), 1972-73 and other works of the period like the artist's book Throwing Three Balls in the Air to Get a Straight Line (Best of Thirty-Six Attempts) the artist is playing with the ideas of repetition and failure (an essential feature of games). He makes ten attempts to create a puff of smoke from his cigar that exactly matches the shape of a cloud in a photograph stuck to the studio wall.

One role of at is to reveal untruths is accepted correspondences or, conversely, to reveal truths in unlikely correspondences. My assignment is thus to assemble an installation that includes one photograph, one object, and one text in such a way as to produce or reveal an enigma (i.e. an artwork). All three components should be ready-mades or assisted ready-mades (pulled from the real world with or without some modification on your part).

Chemigrams - A chemigram, the term invented by Pierre Cordier in 1956, is a photograph made only with chemicals and light. The resulting images combine the techniques of painting (with a variety of materials - varnish, wax, oil - with the chemistry of photography to create abstract images.

There are plenty more exciting techniques to be discovered in these great books:

The Surrealists inherited an interest in photomontage from Dada who had used this technique to disrupt the dominance of easel painting in the art world. The Surrealists enjoyed the chance associations of different elements that suggested the logic of dreams. Often incorporating text (also reflecting a poetic rather than logical choice and arrangement) photomontages feature in prominently in Surrealist photography and have gone on to influence subsequent generations of artists and the advertising industry, in the process losing some of their subversive edge.

Ask students to create their own Surreal photomontages perhaps combing their own photographs and found imagery and text. What strategies can be used to create an image that suggests the dream-like subconscious? 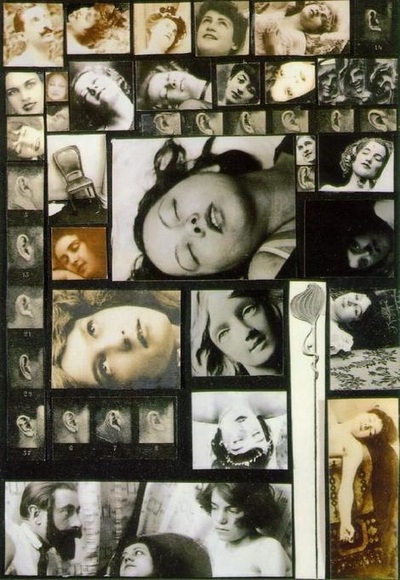 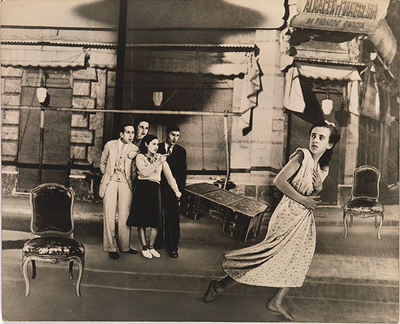 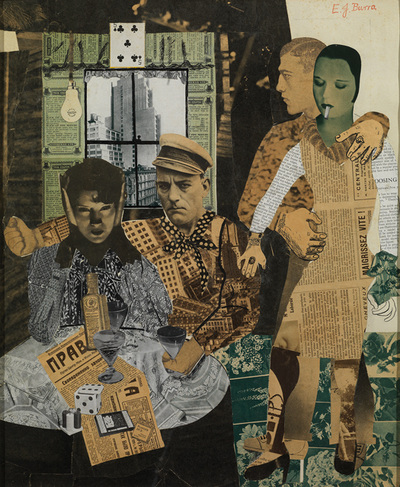 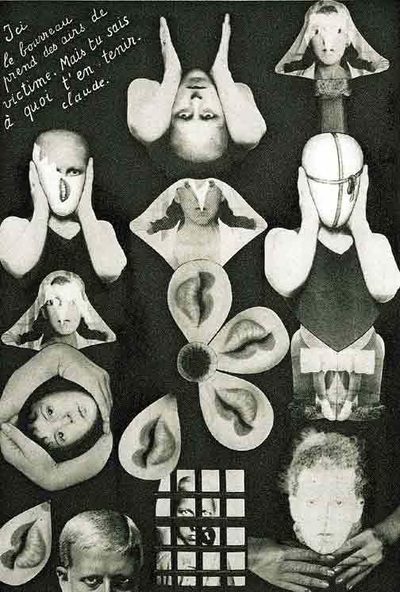 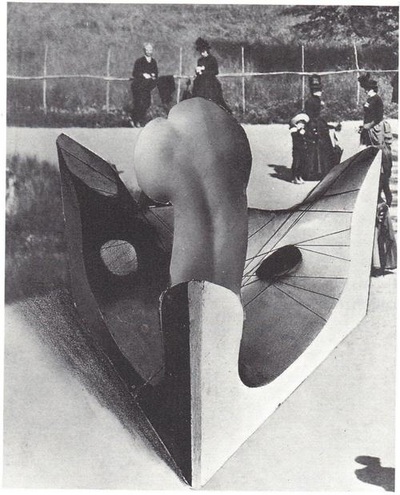 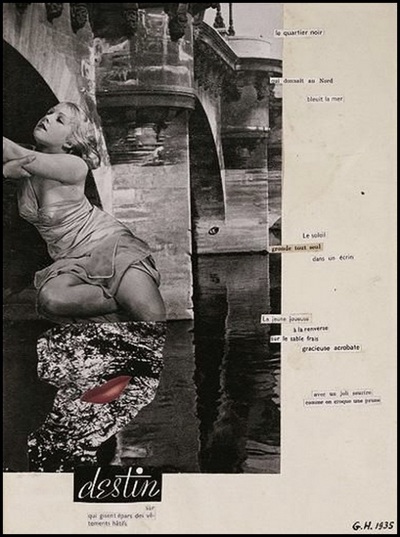 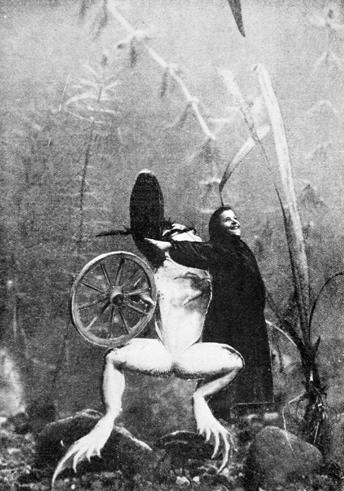 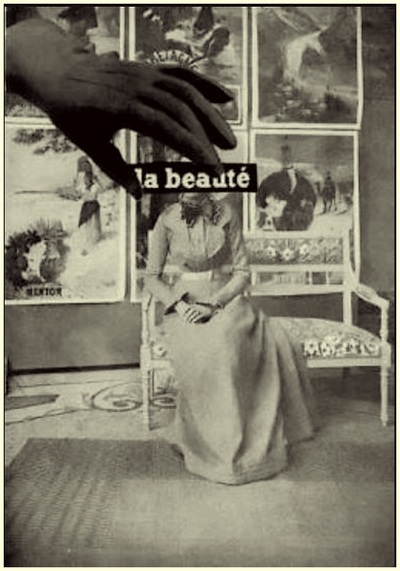 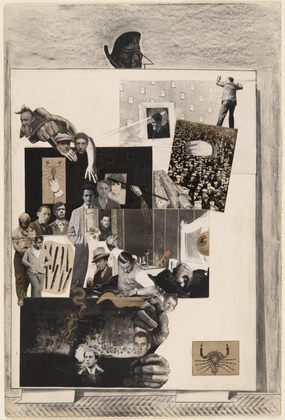 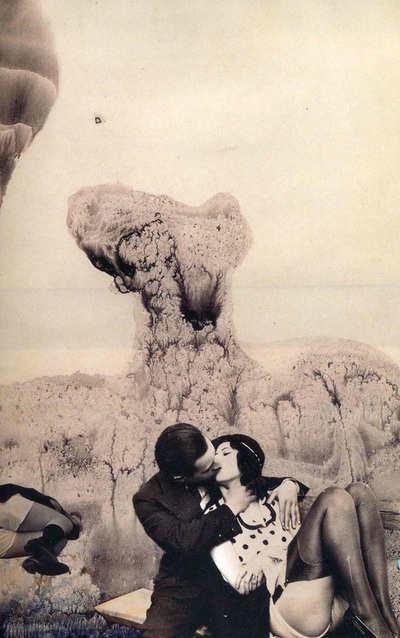 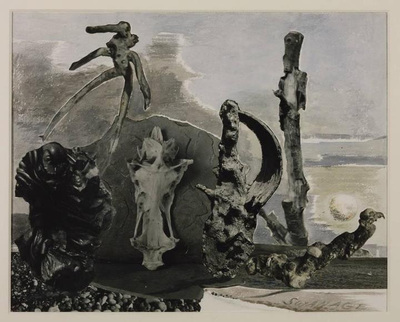 Check out this amazing timeline of Fantastic Photomontage:

Inner life was the unknown territory, and the work of self-induced trance and automatic writing were meant to unleash the subject’s wild imaginings from the constraints of conventional behaviour. From the depth of such explorations the world of art was to be renewed by visions that were as far from academic or conventional ones as dreams were from the narratives of waking life. Taking up that charge in our current culture would be quaint if it were followed as an orthodoxy. But as a way of re-envisioning the marvellous for our own era, it is still vibrant.
-- Johanna Drucker