An almost obsessional interest in the formal properties of photographs is characteristic of the early to mid twentieth century - what we sometimes refer to as Modernism or Formalism. This way of thinking about photographs has come to seem a bit old fashioned due to competing theories of photographic meaning, Postmodernism and digital culture. It is certainly true that formalist readings of photographs alone can never do full justice to the complex webs of meaning generated by photographic images. As we discovered in TC#7, photographs aren't neutral. They don't show us things as they are, although they're pretty good at pretending they do. Photographs are ideological constructs, a fancy way of saying that they don't simply show us what is 'true' or 'real'. However, one might argue that photo literacy in part depends on an understanding of the formal or visual elements, some of which are borrowed from the visual arts, with others appearing to be specific to photography. As in any language,  'grammar' gets you so far, helps you appreciate the structure and 'rules' governing particular modes of expression. A knowledge of the 'grammar' of photography is therefore part of the analytical and creative toolkit of any photography student.

The Formal or Visual Elements

Photographers are usually aware of the ways in which they can create interest in their images regardless of the subject. This is sometimes what separates successful and less successful pictures of the same thing. The following list describes some of the formal or visual elements in any photograph. These are mostly shared with other kinds of pictures, although photography has some that are special:
The photograph below is by Paul Strand. It is entitled 'Abstraction, Twin Lakes, Connecticut' and was made in 1916. You can read more about the image here. The photographer created a picture that draws attention to the Formal Elements. Spending some time really exploring photographs in terms of the formal elements is an important process in the development of visual literacy.
This presentation attempts to introduce students to some of the ways in which the compositions of various photographs can be understood.

Note: Experienced photographers may not compose their shots thinking explicitly about compositional devices or Formal Elements. These ways of seeing are often instinctive and the result of deliberate practice. Knowing about them is just the first step in understanding why some pictures may 'work' better than others.

The 'grammar' of photographs

These four attributes define the picture's depictive content and structure. They form the basis of a photography's visual grammar. They are responsible for a snapshooter's 'mistakes': a blur, a beheading, a jumble, an awkward moment. They are the means by which photographers express their sense of the world, give structure to their perceptions and articulation to their meanings.

Flatness: photographs are two dimensional. The three dimensional world is projected onto this flat surface. Things separate in the world can be brought into relationship when flattened (TC5)

Frame: photographs, unlike the world, have edges. The content of the photograph is contained by and relates to the surrounding edges. (TC4)

Time: the flow of time in the world is interrupted by the photograph. A photograph contains a 'parcel of time' that has cut across the grain of life. (TC10)

Focus: a photograph contains a plane of focus that can be shallow or deep. Focus can help to draw attention to the subject of the photograph as distinct from its content. 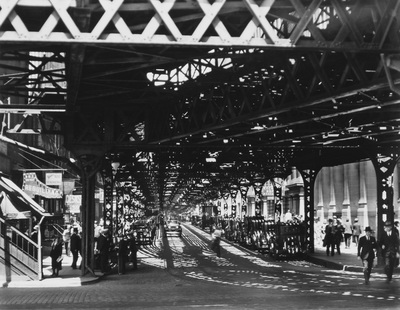 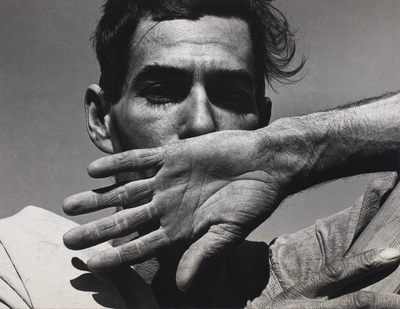 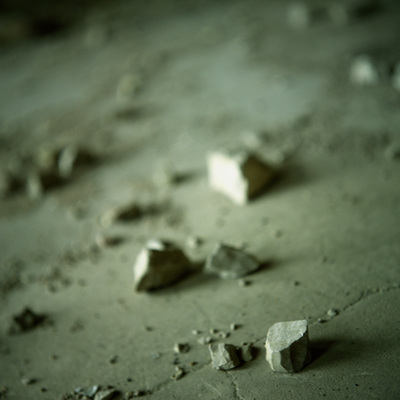 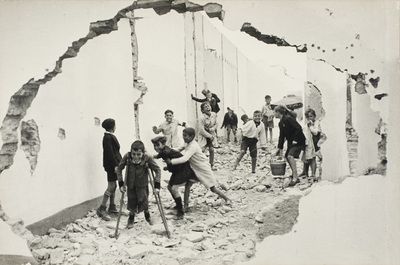 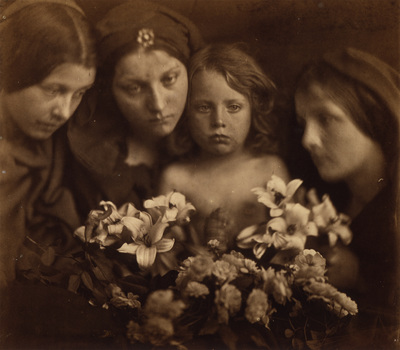 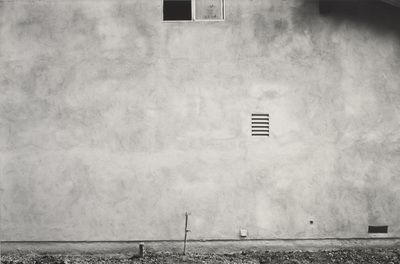 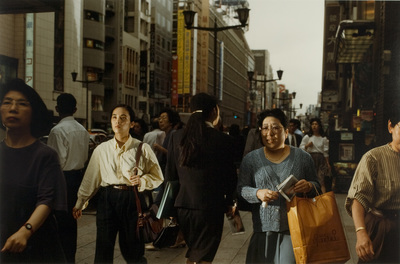 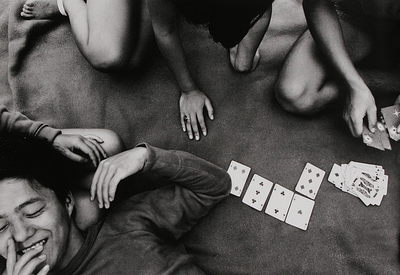 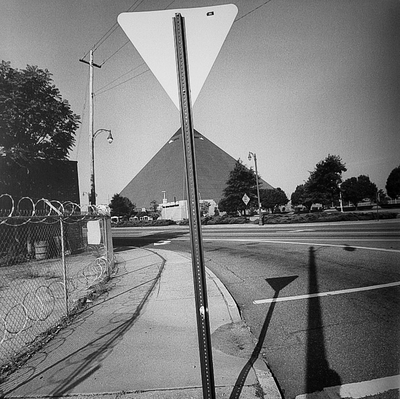 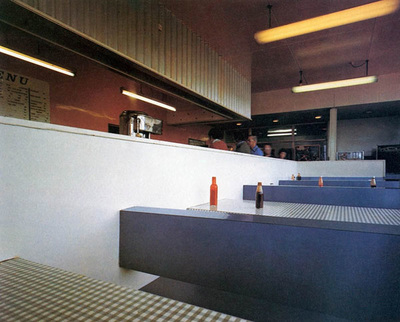 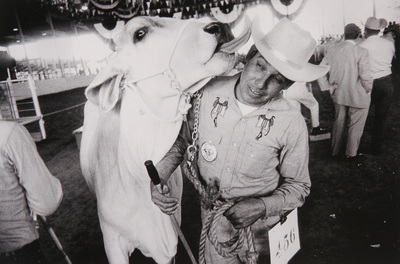 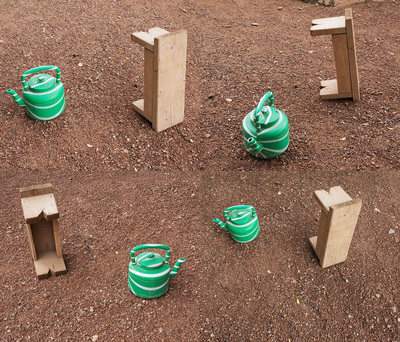 Digital cameras are so sophisticated that they can remove the need to understand and control the way the world is represented. The more students grasp the connection between the camera's settings and the resulting images, the more they are able to choose how their photographs look. Flatness, Time, Frame and Focus are determined by technical as well as aesthetic decisions.

Adapted from this resource

Achieving the right balance between technical control, instinct, knowledge of the 'rules' and the confidence to break them is a matter of experience. Students today don't need to worry about the expense of developing films. They are able to shoot 100s of photographs in a single afternoon. Other skills then come into play. Which photographs have worked? Which are failures? Which are interesting failures? A thorough understanding of the structure of photographic images can help the student make sense of a potentially enormous body of work. Not all interesting photographs obey the 'rules' but knowing about them can help.

At war with the obvious

Following the Second World War, some photographers began to question the prevailing rules about art photography: large cameras, big detailed prints, craftsmanship, fine grain, detail, formal beauty etc. Perhaps beginning with Robert Frank's book The Americans and William Klein's Life is Good and Good for You in New York, Trance Witness Revels ideas about what made great photographs were challenged. A generation of photographers across the world ripped up the rule book and redefined the medium of photography for their own age. William Eggleston is one such photographer who has profoundly influenced how we now feel about photography.

I am at war with the obvious.
​
-- William Eggleston

​I must admit that I am not a member of the ugly school. I have a great regard for certain notions of beauty even though to some it is an old fashioned idea. Some photographers think that by taking pictures of human misery, they are addressing a serious problem. I do not think that misery is more profound than happiness.
​
-- Saul Leiter

Armstrong's practice involves re-photographing found images with the focus set to infinity. He is interested in the relationship between fact and fiction. 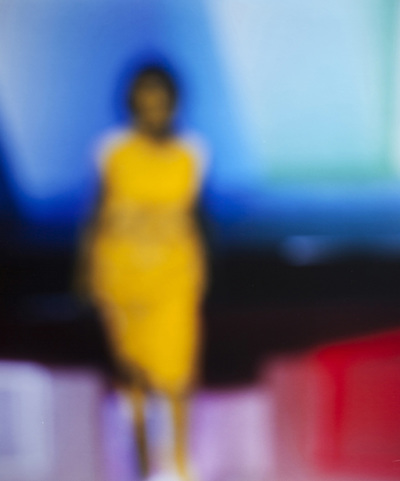 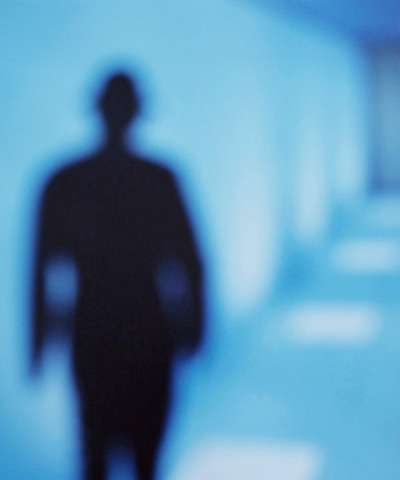 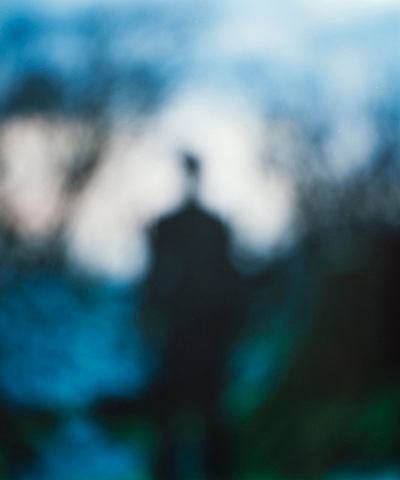 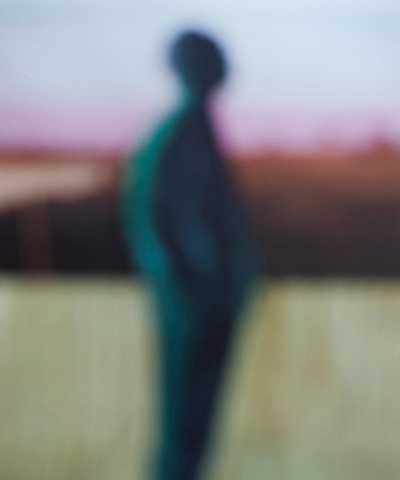