Photography has many genres...

Artists/ photographers often play with our expectations about genre for creative purposes...

For quite a while after its 'birth' in the 1830s, photography played second fiddle to painting. Despite Fox Talbot's claim that photography was the "pencil of nature" it took a while before artists began to see the creative potential in photography, suspicious about its mechanical and chemical processes. Photographers were keen to compete with painters and often printed their images to look like paintings or drawings. Eventually, photography began to create its own genres, reflecting the particular abilities of the camera - photojournalism, documentary, fashion etc. However, the relationship between art and photography has always been a contested issue and continues to be a source of frustration and inspiration for many contemporary artists and photographers.

In most instances - and certainly regarding commercial photography - identifying photographic genres is fairly straightforward. All students are able to distinguish a portrait from a landscape; a sports photograph from a still-life; a wedding scene from a war zone. Fingers crossed. And from there it's hardly a significant leap to understand that genre boundaries can also blur - a fashion advertisement in the style of a street photograph; a street photograph functioning as photo-journalism, and so on. So the sticky bit of Threshold Concept 1 is really how (and why) artists explore and exploit understanding of genres for creative purposes.

Jeff Wall has explored a wide variety of approaches to image-making but is perhaps best known for staging elaborate scenes - often using actors - comparable to theatre or film sets. These are then developed as large transparencies presented in lightboxes. 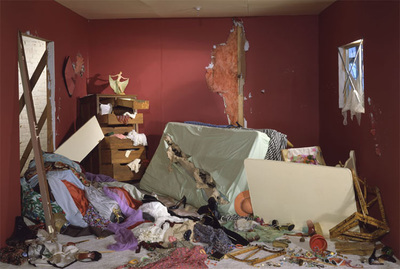 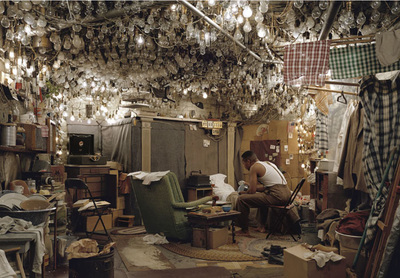 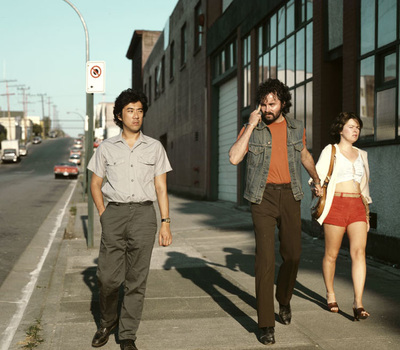 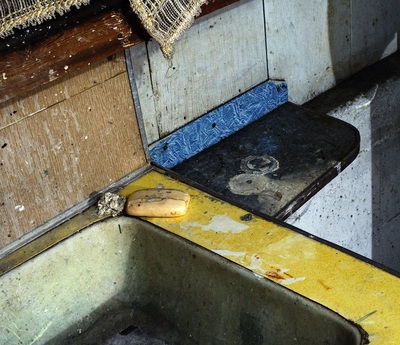 In small groups, consider the 4 images above by Jeff Wall.
Jeff Wall has been described as 'a painter of modern life', which - like his work - may seem a little misleading. However it does emphasise the ambitions he held for his photography, influenced by Old Masters such as Diego Velazquez, Francisco Goya and significantly, French artist, Edouard Manet.

Below are some other artists/photographers that have played with our expectations of genres. Click on the images for names and links to further information. 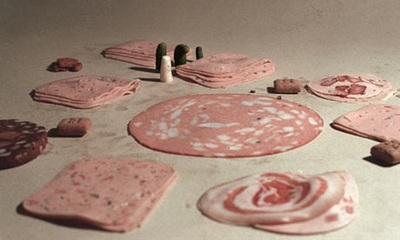 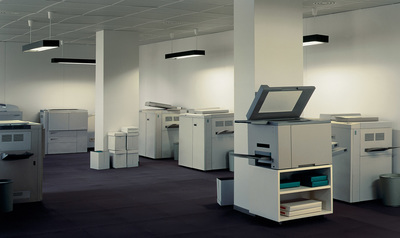 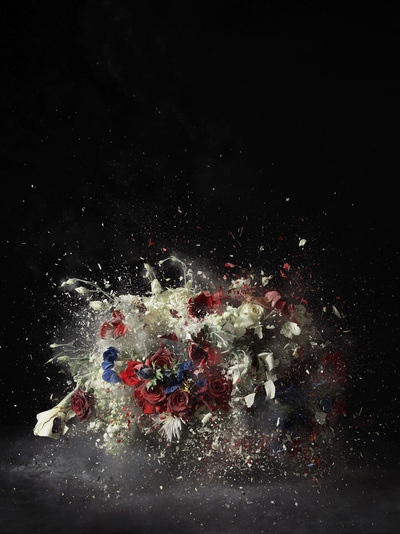 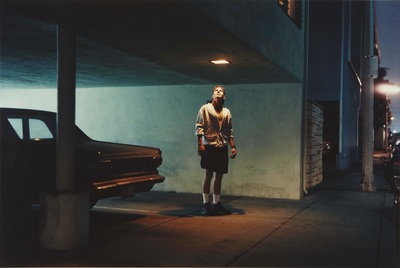 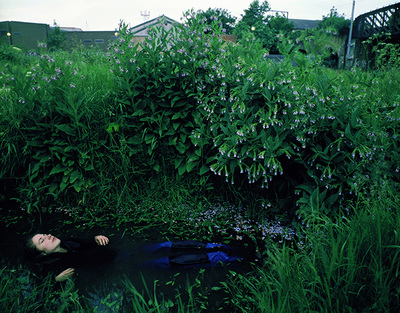 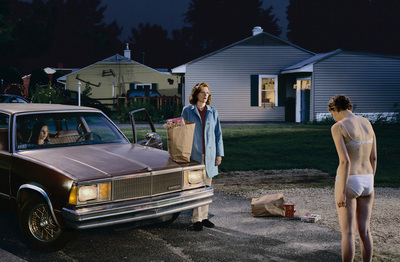 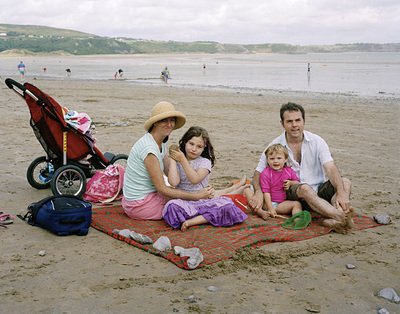 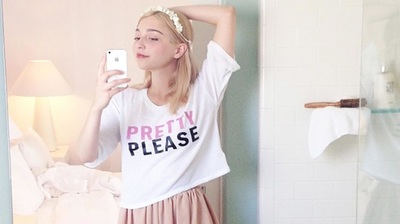 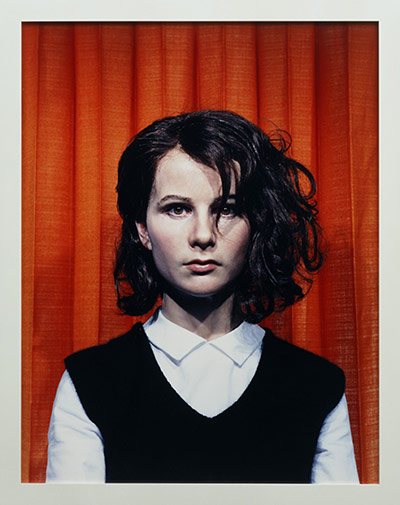 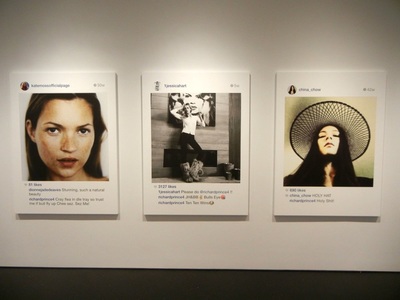 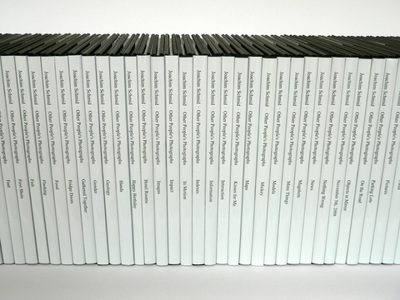 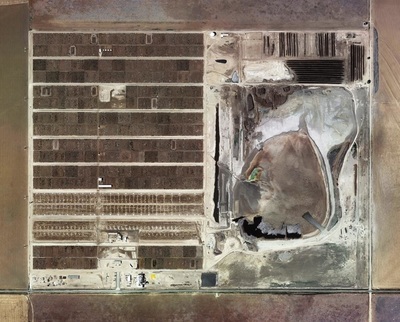 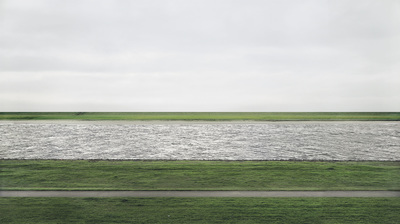 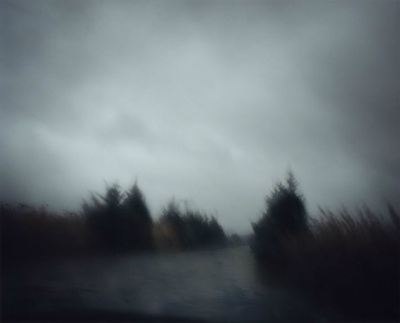 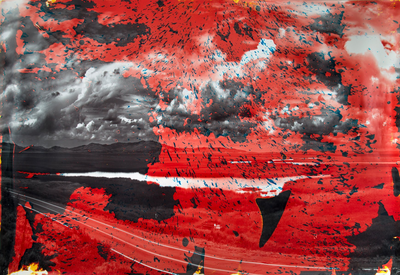