We are creating this resource during a global pandemic. Whilst we hope these resources will have a long shelf-life, it's worth remembering that the relationship between science and photography is brought into sharp focus by current events. How can photography (or photographic imaging) help us 'see' something so huge and microscopic, so complex and invisible, as a pandemic?
Writing on the eve of WW2, Berenice Abbott wrote a manifesto about the importance of photography for science:

Today science needs its voice. It needs the vivification of the visual image, the warm human quality of imagination added to its austere and stern disciplines. It needs to speak to the people in terms they will understand. They can understand photography preeminently.
​-- Berenice Abbott, 1939

One only has to reflect on the ways in which the Nazis used both science and photography to commit crimes against humanity to realise that those who understand this relationship have enormous power. The history of photography and the history of science are bound together. They face similar ethical issues. Scientists and photographers have power and they haven't always used this power responsibly. Public knowledge about science and photography is important because the more we know about these disciplines, the better chance we have of understanding and acting on the stories they tell for the common good.

​What follows are a few ideas, prompts, suggestions and activities designed to encourage you to reflect on the science of photography and the photography of science.

This interactive timeline on the Seeing Science website is a great way to familiarise yourself with the relationship between science and photography stretching back to the early middle ages! As the poster says, "Without SCIENCE, you wouldn't be taking that picture." 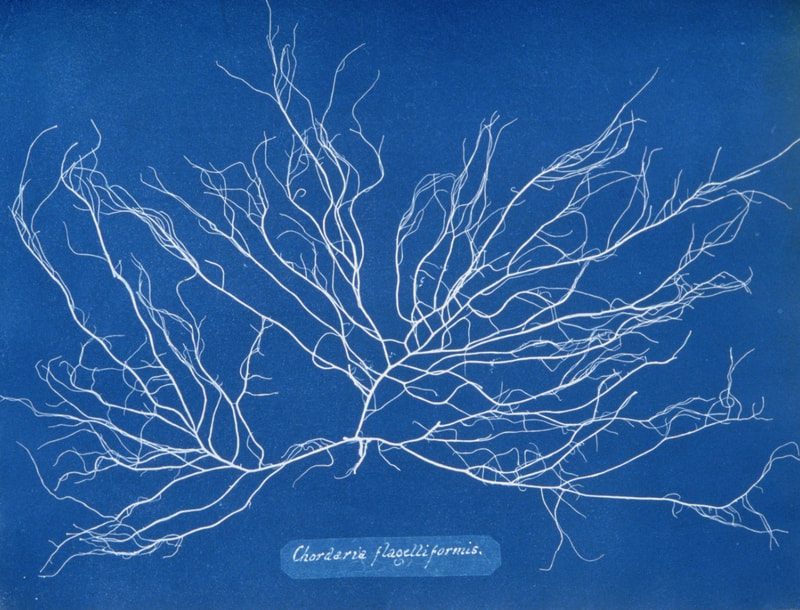 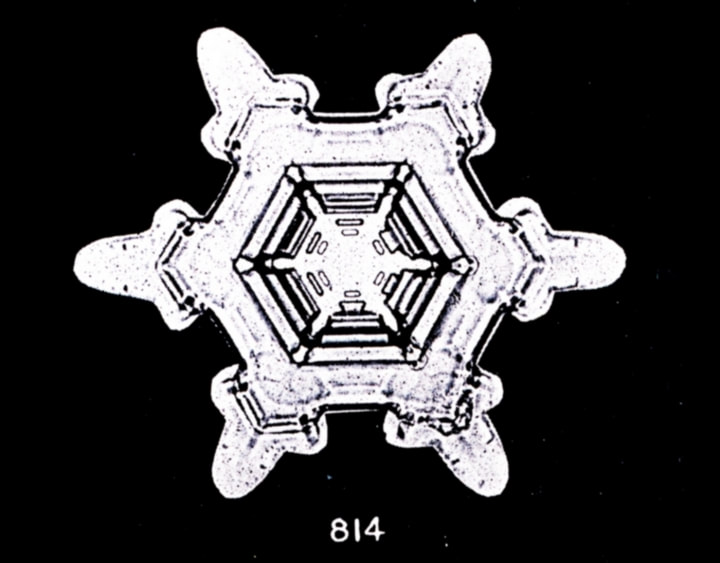 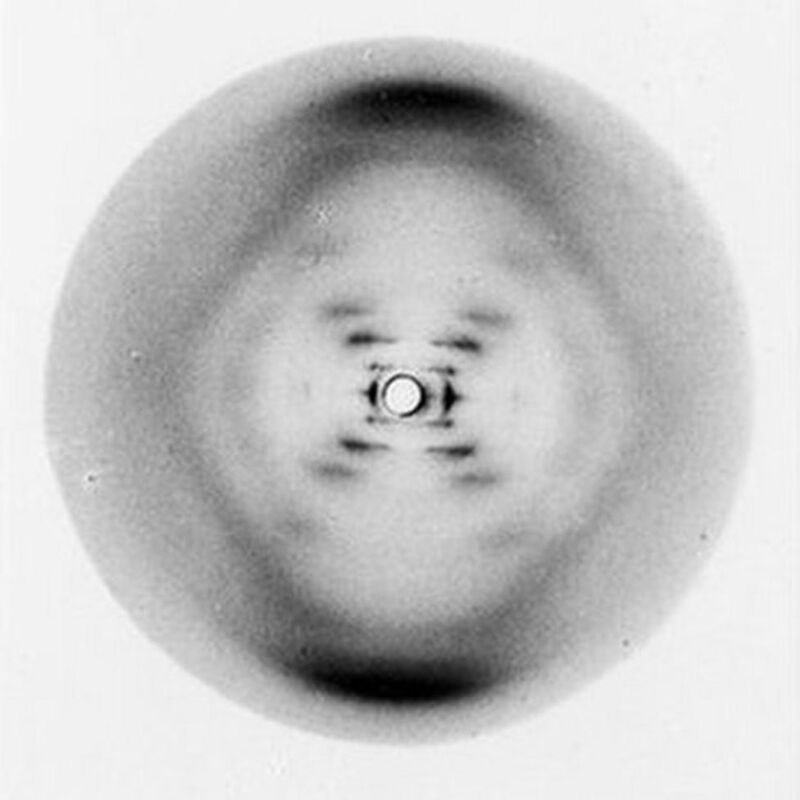 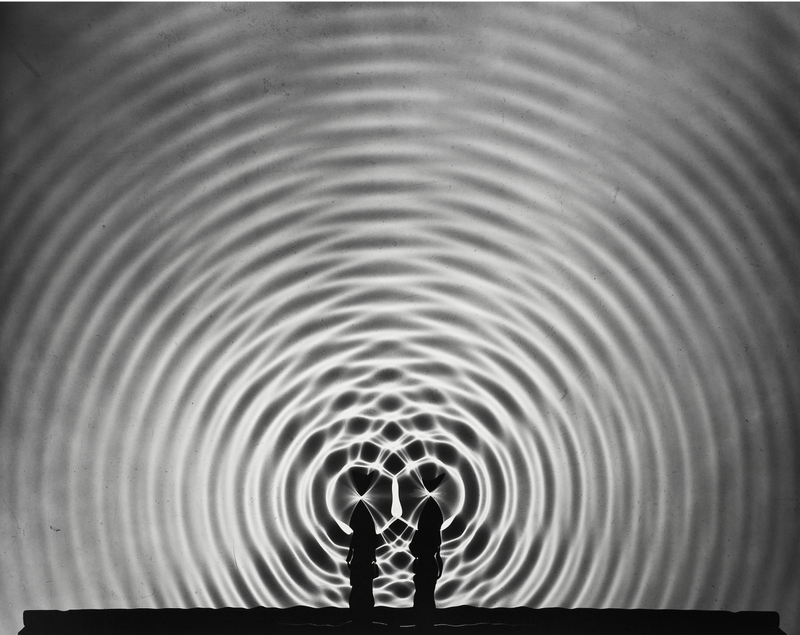 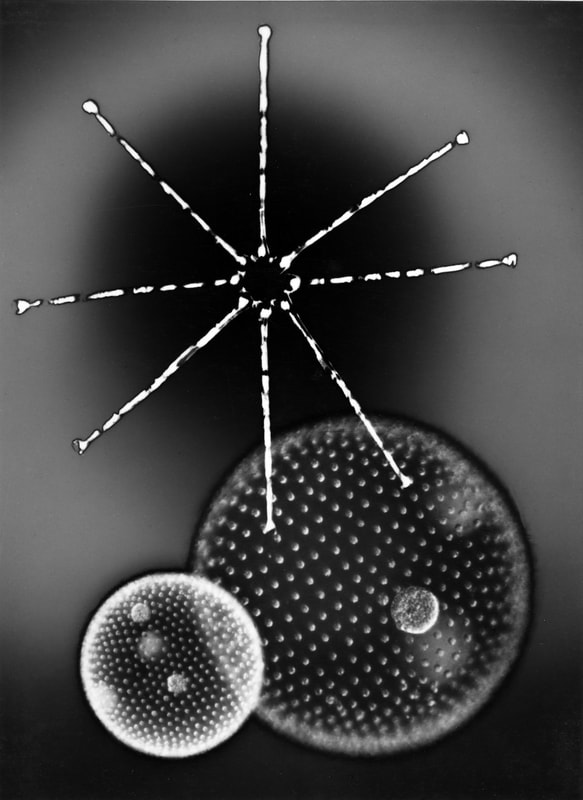 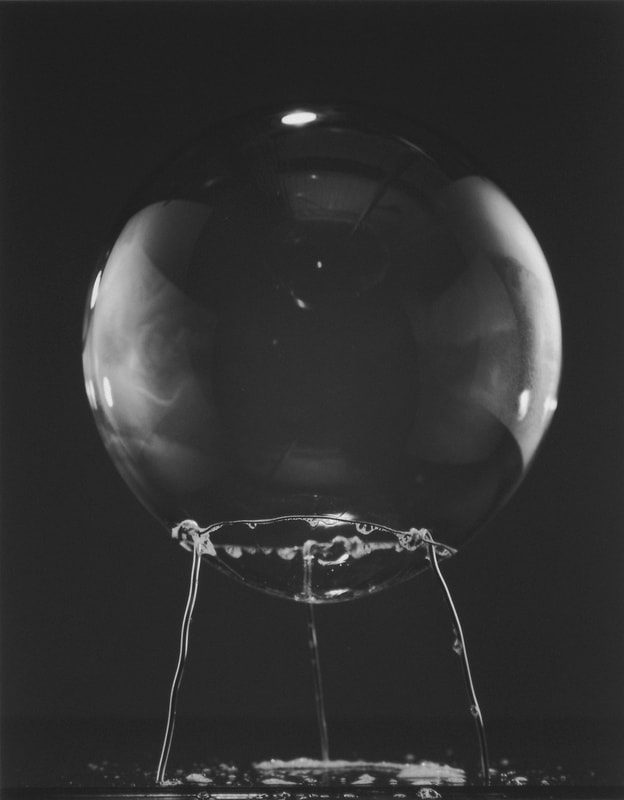 It's tempting to think that science and photography share a concern for objectivity, truth and rational explanation. This is only partly true. Some of the greatest scientific discoveries owe as much to the imagination as to observation and photographs are much less reliable documents of reality than we sometimes suppose.

Take a look at the image below. What do you see? 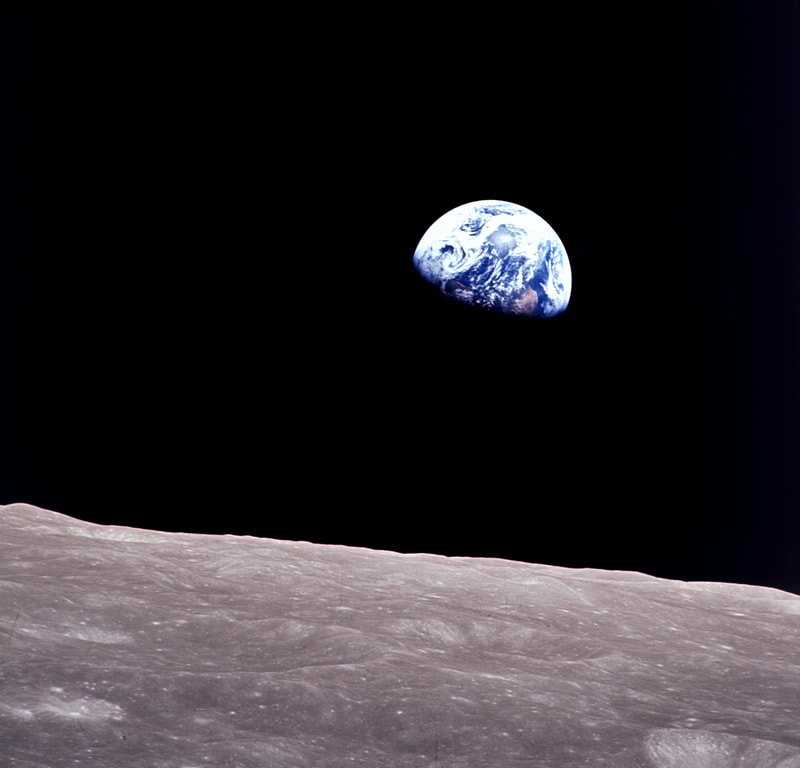 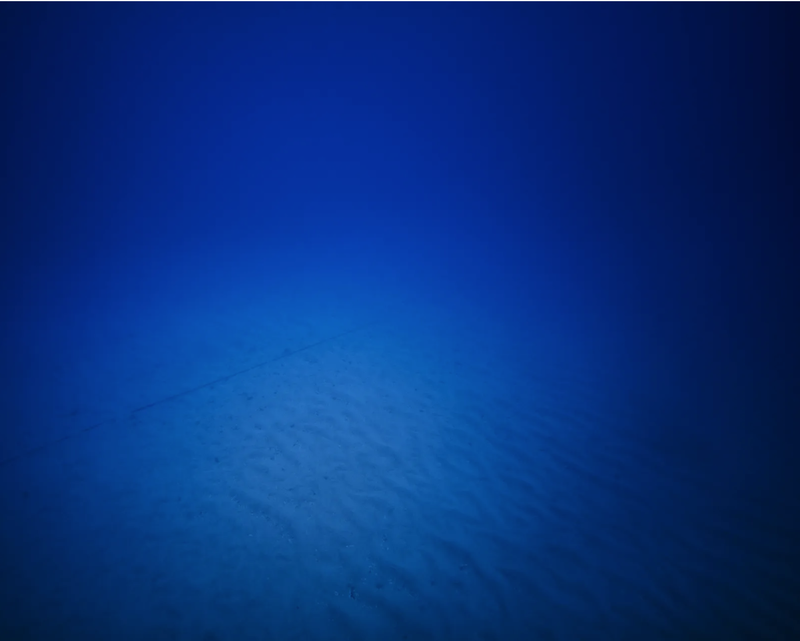 It's hard to tell the story if you don't have a stunning image to back it up
-- Ray Villard, public relations director for the Hubble Space Telescope project

Both of these pictures encourage us to consider our relationship to planet Earth. Both look down at our planet. Both are disconcerting and might provoke feelings of awe caused by a sense of vastness. 'Earthrise' (Fig. 5) shows the Earth from space with the Moon in the foreground. The amazing story of how this iconic picture was made can be viewed here. The violent worldwide street protests of 1968 are invisible from this perspective and yet the image is often credited with inspiring a rejuvenation of environmental awareness. From this distance, the Earth appears united, whole, beautiful and tiny in the enormous expanse of space. Trevor Paglen's photograph of the sea bed (Fig. 6) captures the vastness of the Earth's oceans, a mysterious and largely undiscovered realm. If we look carefully, we can just about make out some cables running along the sea bed. These are part of a largely invisible network carrying data for global communications.

For millennia, artists and mystics have pondered the question of how to represent that which, by definition, cannot or must not be represented.
-- Trevor Paglen

Part 3: What happens next?

Since then, our skepticism about a brave new world has increased. Science and technology has certainly improved the lives of millions of people across the globe, lifting them out of dire poverty and creating vaccines for previously incurable diseases. However, this has come at a great cost. We now face a climate emergency, an ever increasing gap between rich and poor, mass migration as a consequence of globalised trade and a worldwide pandemic! Because of their persuasive power, photographs can help to convey a vision of the future.

Take a look at the following images. What do they suggest to you? Clicking on the image will take you to a website with more information about it. 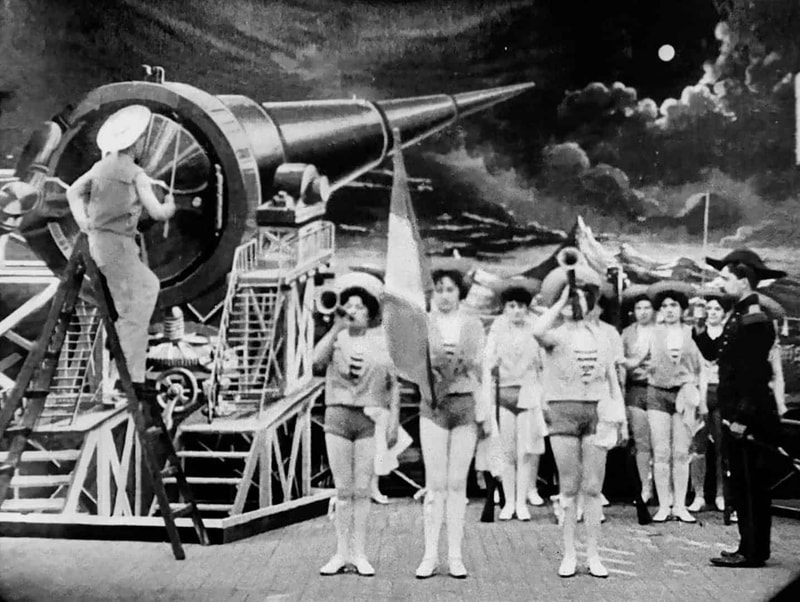 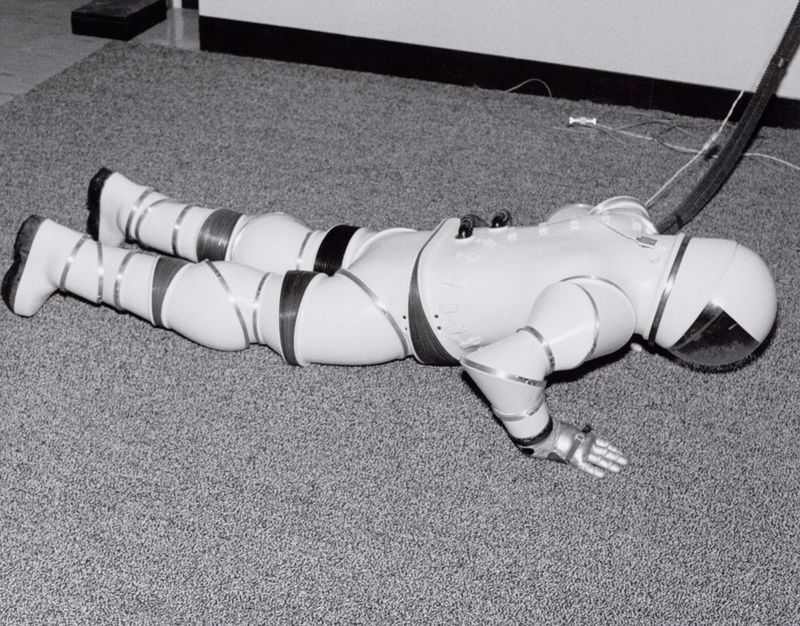 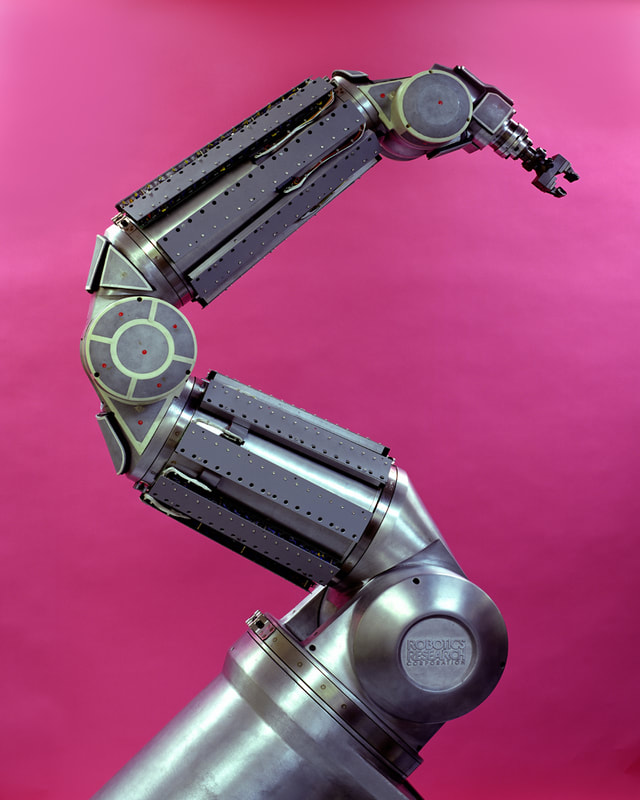 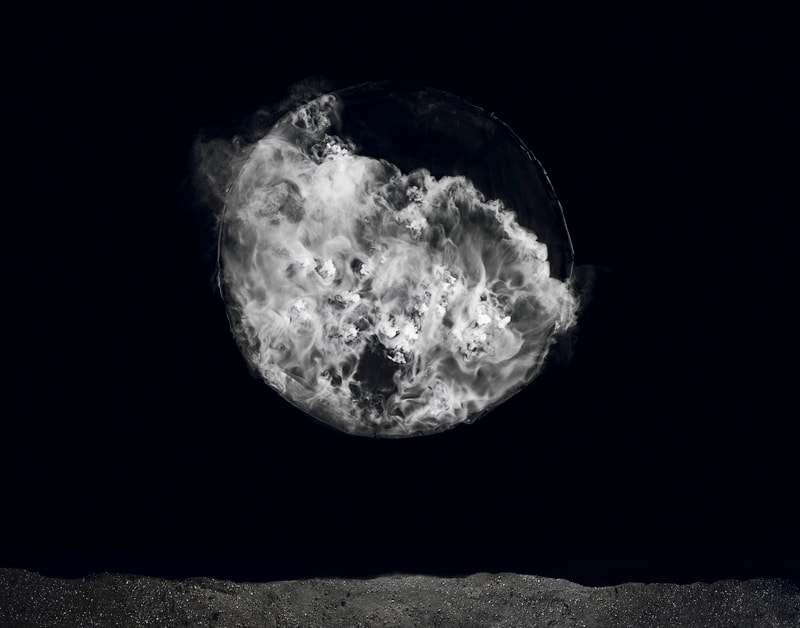 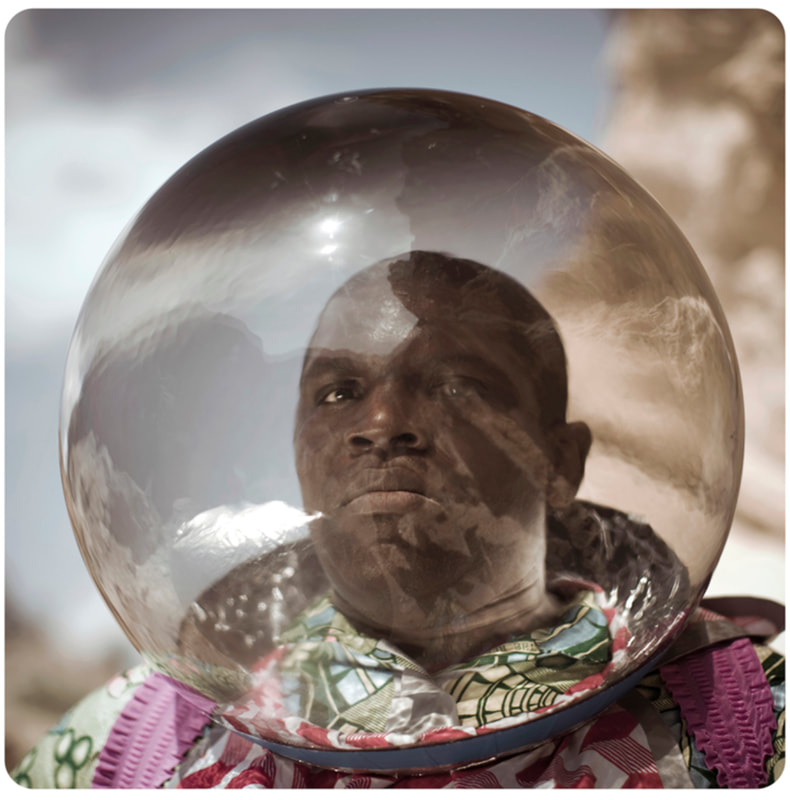 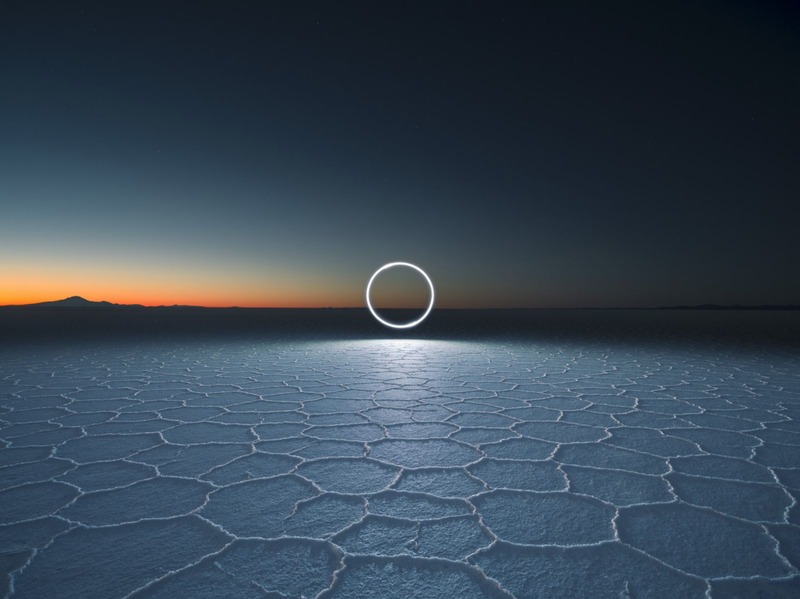 The following activities are just a few ideas to get you thinking about and making scientific photographs. It's tempting to think that science and photography are only for specialists with fancy equipment. Nothing could be further from the truth. It's important that we all engage in both science and photography because they help us understand the world we live in so that we can change it for the better. Have fun!

If you have any queries regarding these resources, or if you would like to share any student work produced in response to these themes, you can contact PhotoPedagogy here.