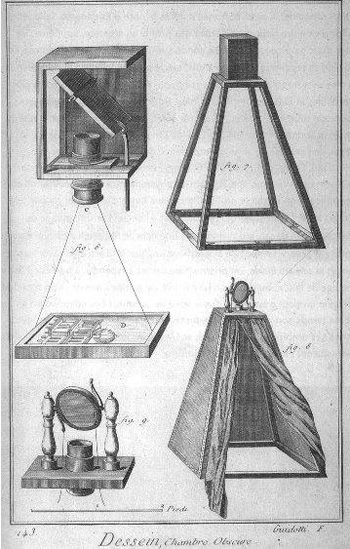 Illustration for a camera obscura 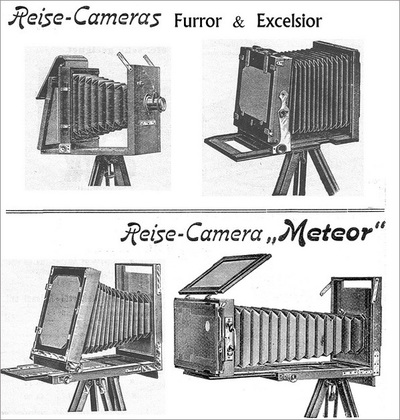 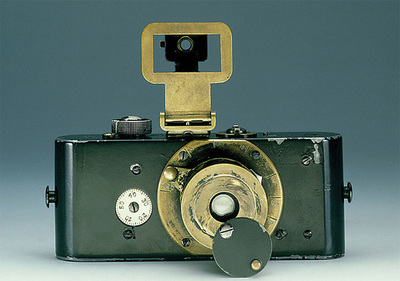 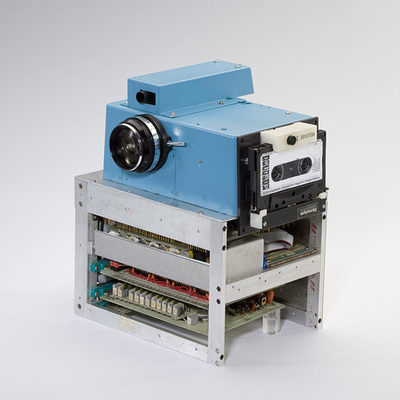 The first digital camera by Kodak and Steve Sasson

Large Synoptic Survey Telescope
Perhaps the most prominent role photography plays in our lives is how we set about documenting our own existence, for example, family holidays, formal gatherings, snapshots, playful selfies, and so on. But prominence doesn't neccessarily equate to influence and behind the scenes photography busies itself in untold ways.

Photography, not just a pretty face

Not just a family affair...

﻿Ver﻿nacular photographs﻿ and precious snapshots have also provided rich inspiration for many artists. These include Gillian Wearing, Irina Werning, Janine Antoni, Richard Billingham, Trish Morrissey and Lucy Levene. In various ways they have all toyed with the conventions of family photographs, disrupting expectations and adding new layers of context and meaning.

Unlike previous examples, the majority of photographs that we encounter are targeted at much wider audiences. However, these images - whether via news outlets or social media - can still have significant influence on us individually. 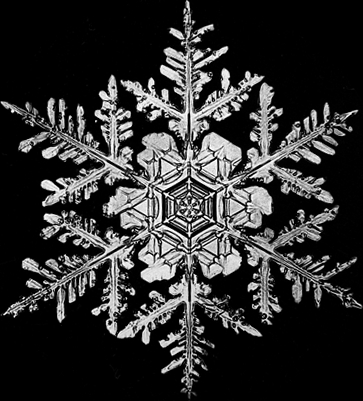 Snowflake photo by Wilson Bentley circa 1902 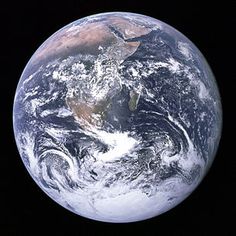 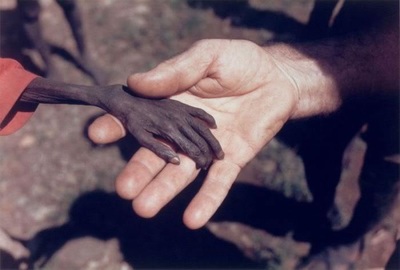 Famine in Uganda, 1980 Mike Wells
If prompted to imagine a snowflake, the earth, or - tragically - a victim of famine, it's all too easily done, regardless of any first-hand observation. Our imaginations are informed by our experiences, and photography has enabled us to see and experience so much more. These experiences might be abstracted illusions (as all photos are) but nevertheless they do a convincing job: Photography has made us more informed about the world, thanks to the inventors, pioneers and discoverers who have allowed us to see through their lenses.
Wilson Bentley was a self-educated farmer who attracted world attention with his pioneering work with snow crystals. By adapting a microscope to a bellows camera, and years of trial and error, he became the first person to photograph a single snow crystal in 1885.

Wilhelm Conrad Röntgen, a German physics professor discovered the X-ray in 1895, noting that, while it could pass through human tissue, it could not pass through bone or metal. He explored the X-rays' medical use by making a picture of his wife's hand on a photographic plate. This was the first ever photograph of a human body part using X-rays.
Wilhelm Conrad Röntgen did not have artistic intentions for his discovery of X-ray photography, but this does not prevent his work being appreciated for its enigmatic beauty. In fact, many artists and photographers 'borrow' from sciences and humanities, utilising their visual vocabularies for alternative means. Below are just a few examples: 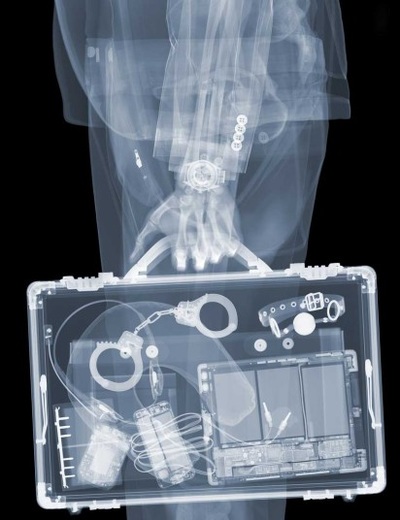 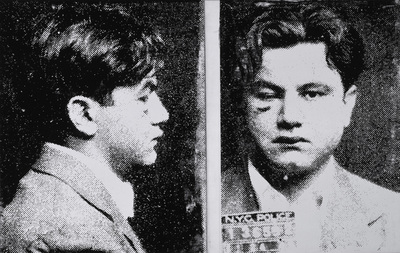 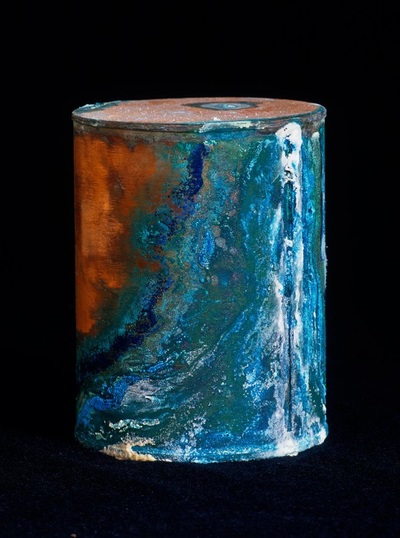 Experiment with combining photographic genres to create new interpretations. For example, could you shoot:An alternative approach might be to list a variety of themes / genres and then select these out randomly to create unusual juxtapositions - a playful exploration of photography as a hybrid kind of picture making.