"I See", said the blind man

Running themes, pass it on

Regarding The Ongoing Moment, a running theme (although a relay race might be more appropriate) is how key figures such as Alfred Stieglitz, Paul Strand, Walker Evans, Dorothea Lange, and Diane Arbus  have often photographed the same scenes and objects. As with a sprinter's baton, Dyer proposes that certain themes  - be it park benches, hats, picket fences or blind beggars - have been handed over and subsequently run with throughout the history of photography, each photographer extending on the observations of the last. Dyer constructs a narrative in which image makers - many of whom never met in their lives - constantly come into contact with one another. Arguably, the facts become secondary. Dyer draws interesting parallels - tracks for our imaginations to run down (I'm stuck in an athletic analogy) - that offer refreshing contexts and new meanings as photography, time, technology - life - all dash by. 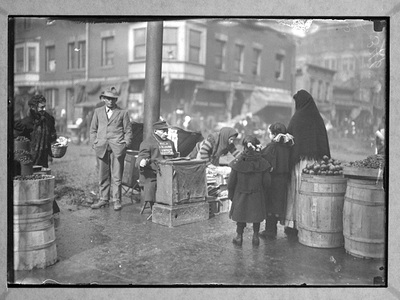 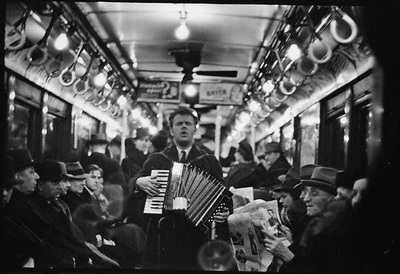 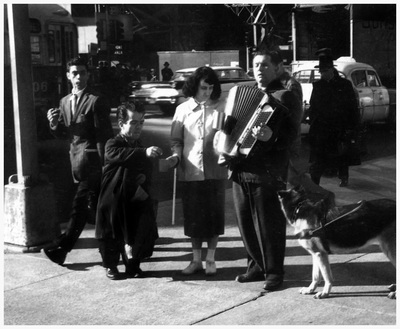 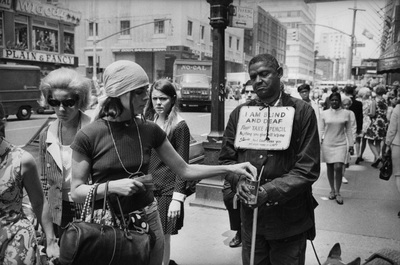 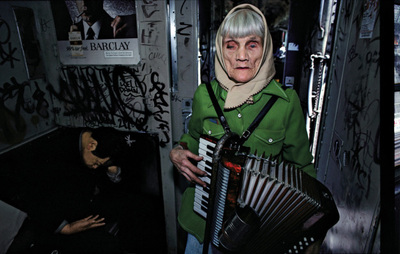 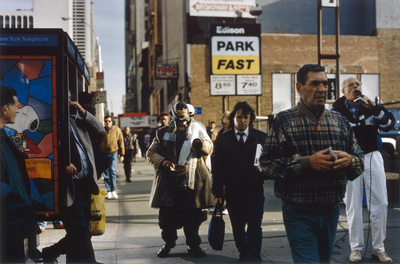 Beyond the blindingly obvious, these images share other common features (a useful exercise for a class might be to try to identify these), for example: all the images above appear to be candid street photographs (not so, at least one is staged); New York is a reoccurring location; within four of the images a blind person appears to be playing music (but just as they don't see the photographer plying his trade, we don't hear theirs - an unagreed [non]trade).  Importantly, Dyer adds further context - and subsequently, meaning - by highlighting additional concerns of photography at these various times. For example, consider the following:
Plenty of context for thought from which new meanings can be drawn. These questions remain ongoing dilemmas in the 21st Century. Photography's preoccupation has always been about our ways of seeing; it is of little wonder the blind can hold such fascination as subject matter.

The contexts within which we encounter an image offer rich areas for exploration. These might include:
The following lessons, in various ways, provide possible avenues to explore:

I've just begun to photograph these 'Sill-Lifes', as I find them; abandoned at the top of our stairs. For reasons unknown, this daily detrius can trouble my wife. (Otherwise quite lovely, just don't rustle crisps).  But like I said, something and nothing. Doesn't get there on its own you know.

Whatever my (or your) intentions, context doesn't necessarily gag an image from whispering alternative meanings.  Connections are free to be made and conclusions drawn regardless, and the deeper your awareness of various contexts - be it colour relationships, genres, the illusions of surface, photographic typologies, whatever - the more possibilities can emerge (at least when viewing, knowledge can inhibit ﻿creativity too﻿). Not everyone sees in the same way and, try as we might, some things refuse to be neatly tidied.

Signs that (don't always) say what you want them to say...

Eddie Adams' photograph, above, is one of the most disturbing, iconic images to emerge during the Vietnam War and receive global press coverage. It quickly became a symbol of the war’s brutality. Long after he had pressed the shutter Eddie Adams lived with a sense of blood on his hands - but not that of the victim, but rather the gunman himself. Adams felt he 'killed' the gunman by creating an image in which he was forever cast as a villain. The man being shot (Nguyen Van Lem) was the captain of a Vietcong “revenge squad” responsible for executing dozens of unarmed civilians that day. The gunman, General Nguyen Ngoc Loan was, within the context of war - and (rightly or wrongly) The Geneva Convention - a man at work. There were no winners here.

Why has photography proven such a powerful tool - weapon even - within times of conflict? What are the implications of creating powerful, disturbing or staged images? How important are accompanying titles, captions and / or headlines to provide context and truth, to sustain morale, or to pursuade or protect? 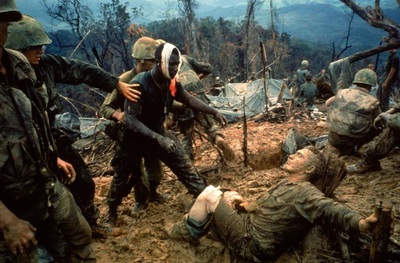 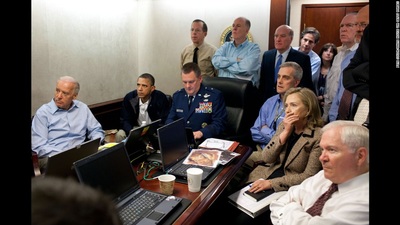 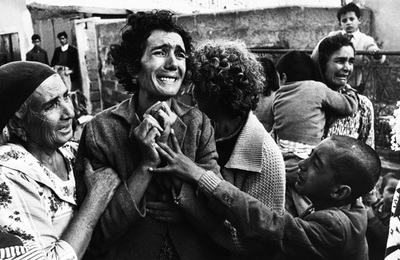 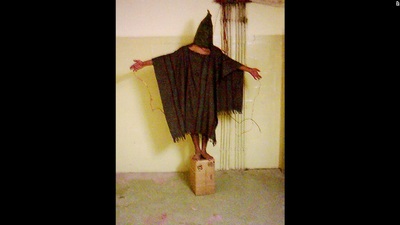 Sorry if my captioning is not up to standard, but with all that sniper fire around, I didn’t dare wave a white notebook.
​
-- Larry Burrows to his editors

The following texts offer further insights into some of the ideas that might have been scratched at the surface here: 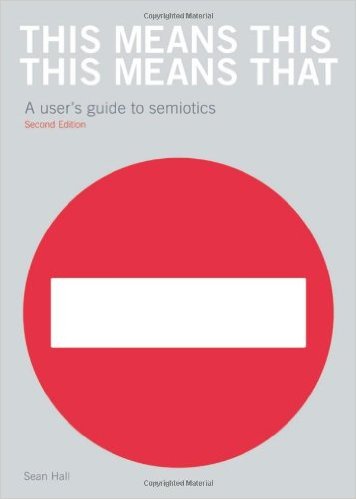 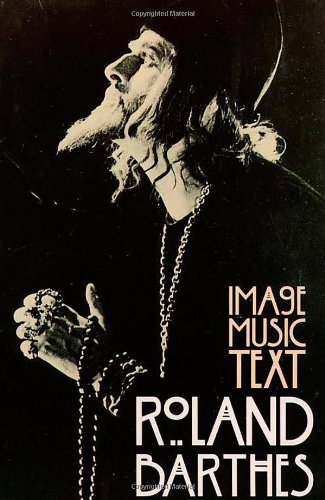 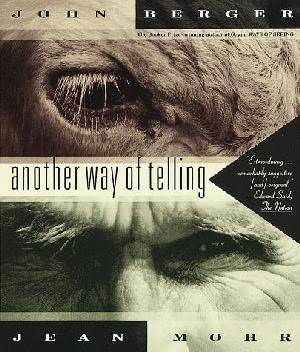 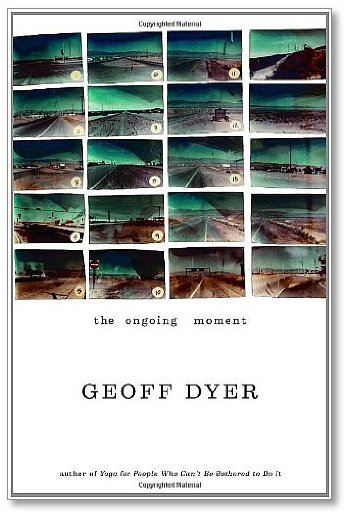 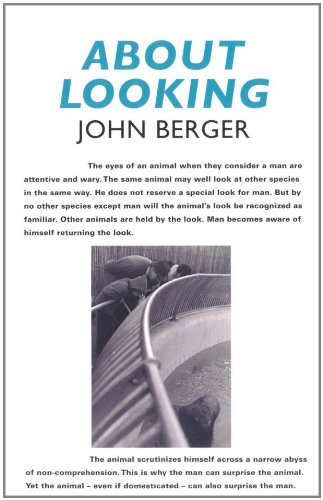