These resources are designed to support two exhibitions about homelessness, to be held at The People's Republic of Stokes Croft in Bristol, from 25 November to 12 December 2019 and at The Gallery at Foyles in Foyles Bookshop, Charing Cross Road, London, from 13 January to 15 February 2020. Both shows are by Anthony Luvera, an Australian artist, writer and educator based in London.
​ 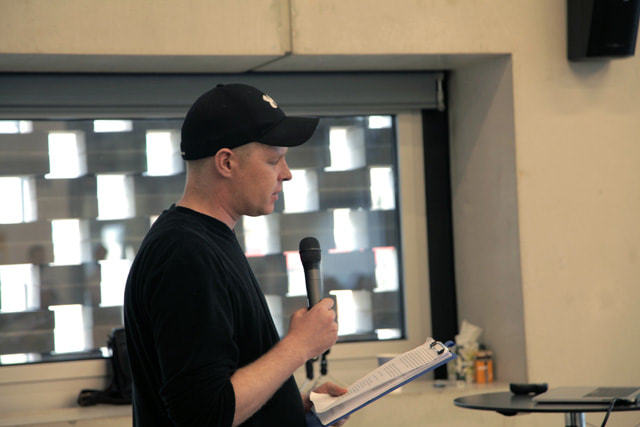 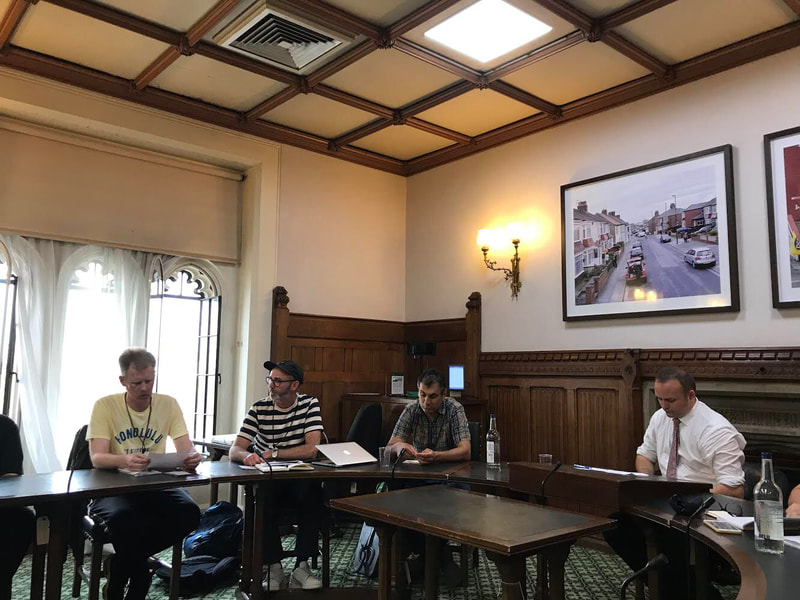 Both exhibitions feature an ongoing project, Frequently Asked Questions, created by Luvera in collaboration with Gerald Mclaverty, a
man who has experienced homelessness. The project was initially intended to provide useful information for homeless people but, when responses from councils failed to materialise, the project became about a worrying gap in the system of social care, further highlighting the challenges facing people experiencing homelessness.

Imagine you are approached by a homeless person in your own neighbourhood. You are politely asked the following questions: 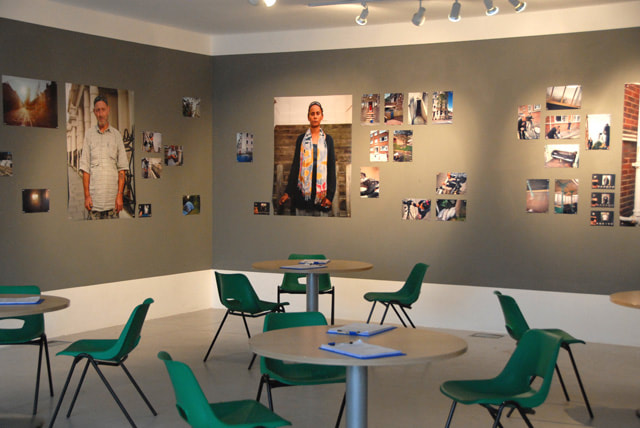 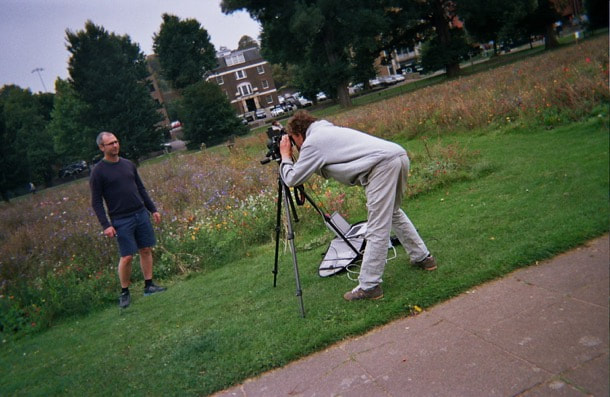 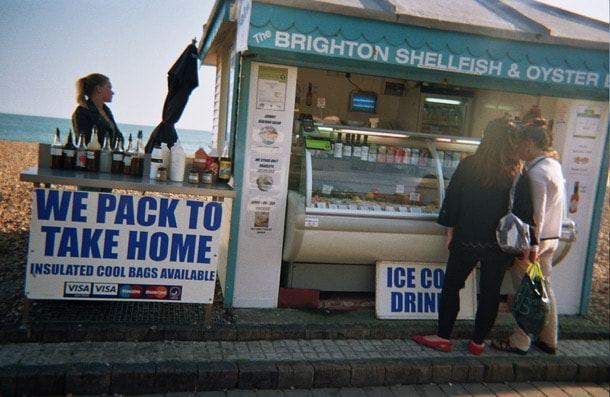 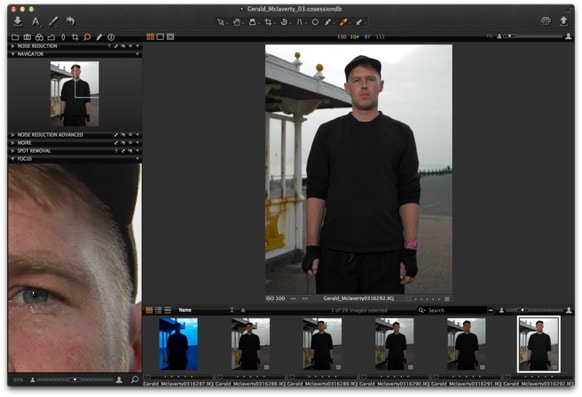 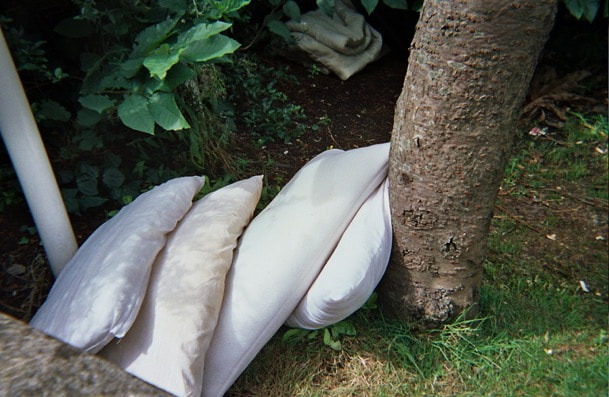 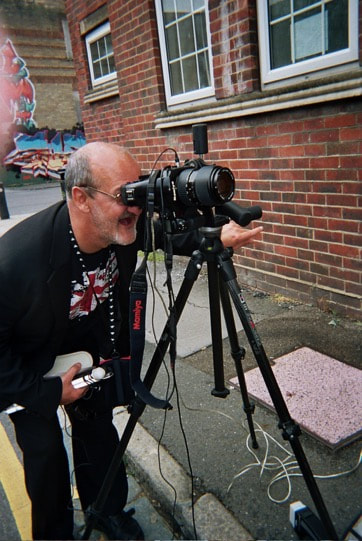 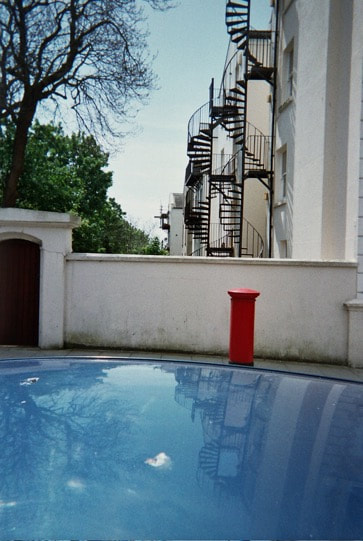 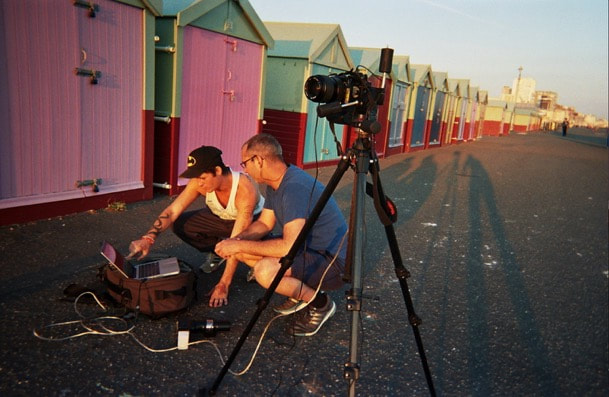 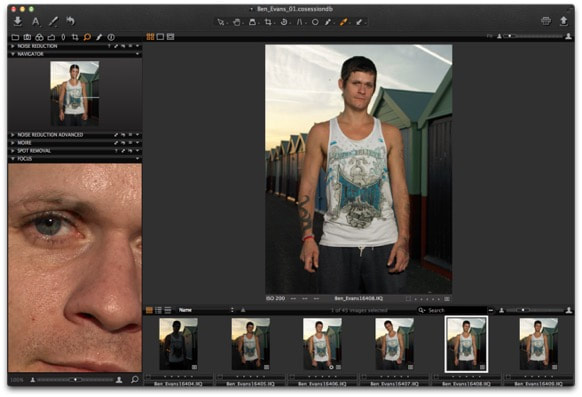 Frequently Asked Questions was first presented in 2014 as part of a photography project created with over 50 homeless people in Brighton called Assembly. This multifaceted community-centred project included photographs taken by homeless participants, Assisted Self-Portraits, documentation of Anthony Luvera working with participants, and installation and performance work. The exhibition in The Gallery at Foyles, London includes Assisted Self-Portraits and photographs from Assembly as well as Frequently Asked Questions.

The premise was simple - an email written from the point of view of a homeless person asking questions about access to shelter, medical care, communication facilities, etc. sent to local authorities around the UK. It was initially devised as a way to provide information in the gallery space about homeless support services provided by local authorities around the country. At that time we, perhaps rather naively, thought we'd compile lots of useful information about the services, but were shocked to find that a simple enquiry by a homeless person to the listed points of contacts on the council websites, would be handled in the way it was.
-- Anthony Luvera

Frequently Asked Questions demonstrates that even the most seemingly straightforward questions can remain unanswered by those in authority. Why is it that some local authorities (or more broadly, those in positions of power) might fail to respond sufficiently? In what ways might being homeless or poor hinder opportunities for satisfactory answers?

Below are some suggested activities to respond to these issues:
​

Homelessness is an emotive issue. People experiencing homelessness live on the margins of society and are the subject of public concern. Unfortunately, homelessness is a feature of urban life, an issue all too familiar to those who spend any time in a city. Consequently, those experiencing homelessness have featured throughout the history of photography. The subject has been approached in various ways with varied intentions. So what might motivate a photographer to document those challenged with homelessness, and what issues can complicate this subject matter? Consider the following examples: 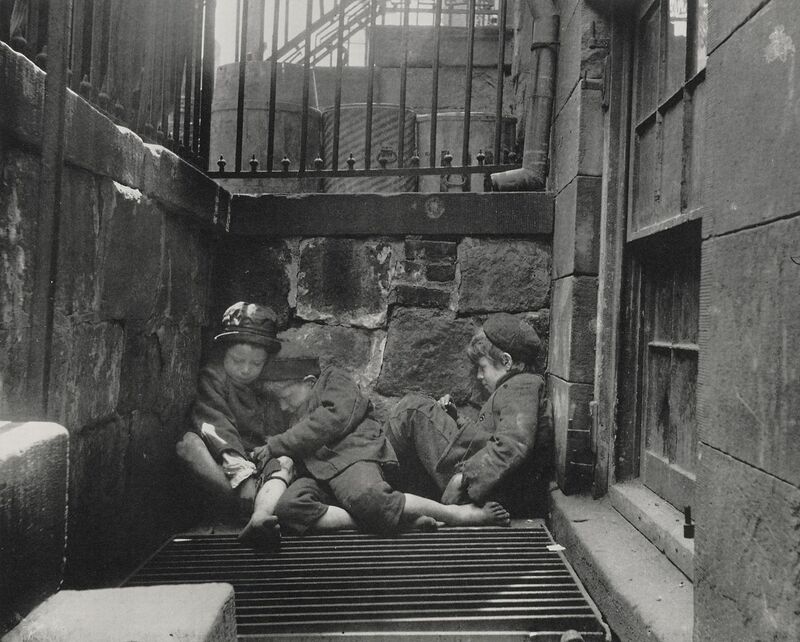 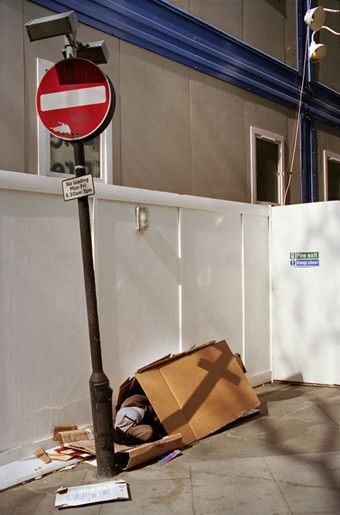 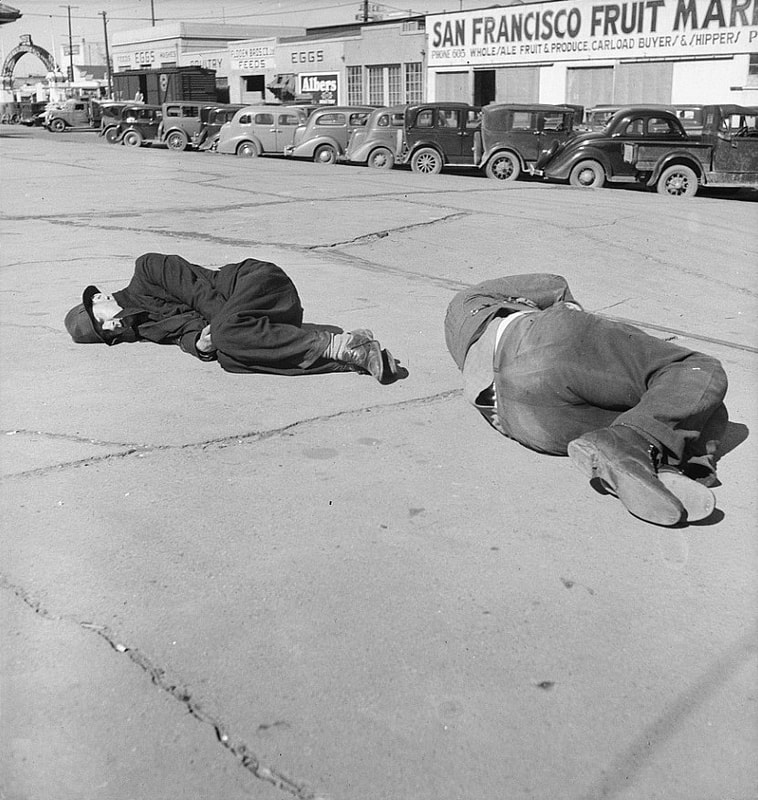 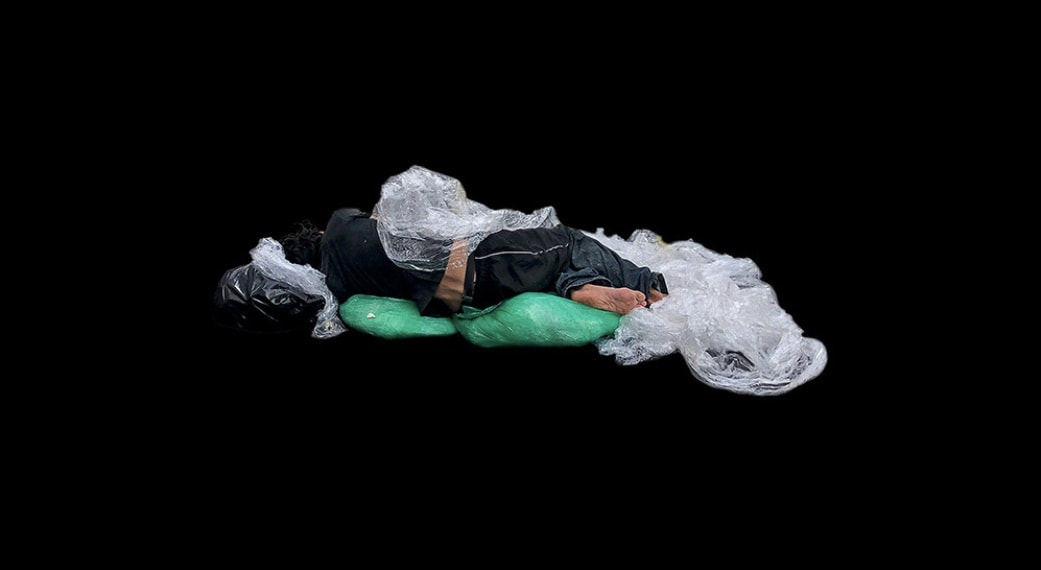 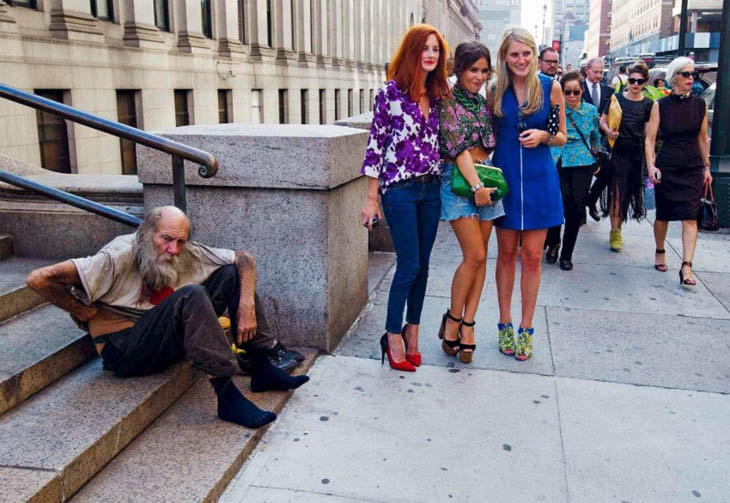 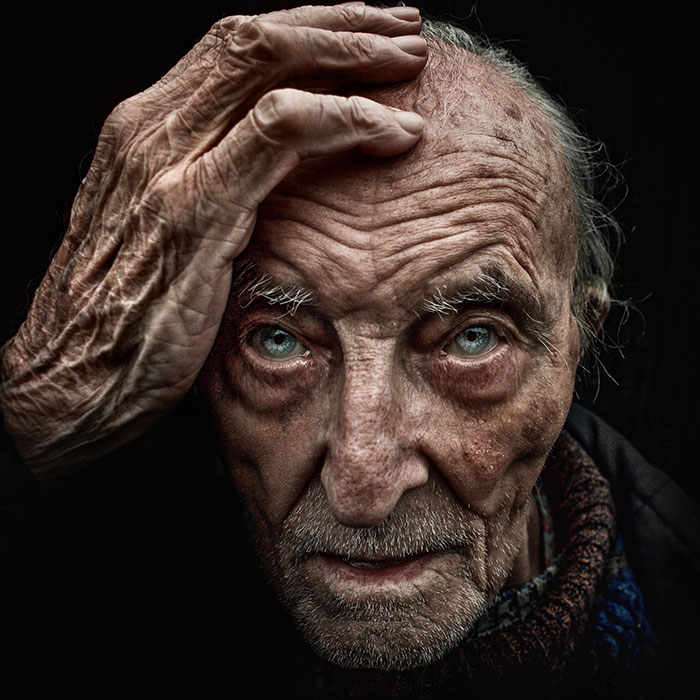 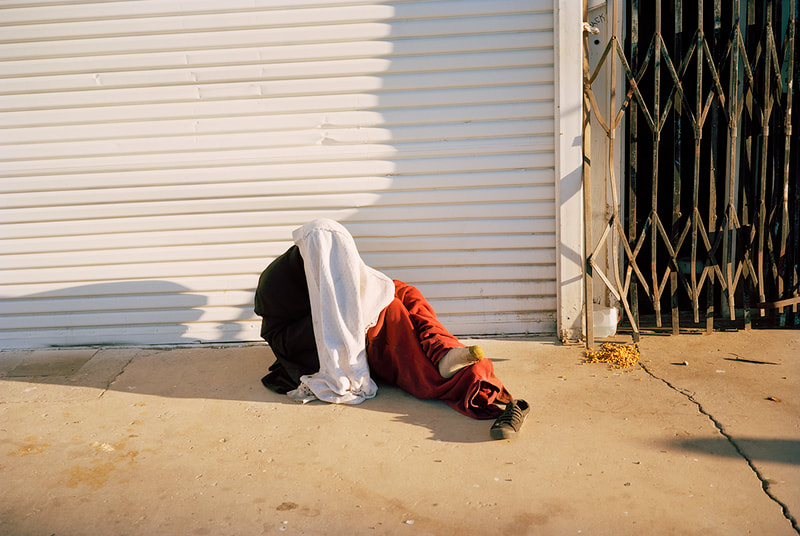 Thilde Jensen - Skinny hiding under his blanket in the morning. Las Vegas, Nevada, 2016. From The Unwanted 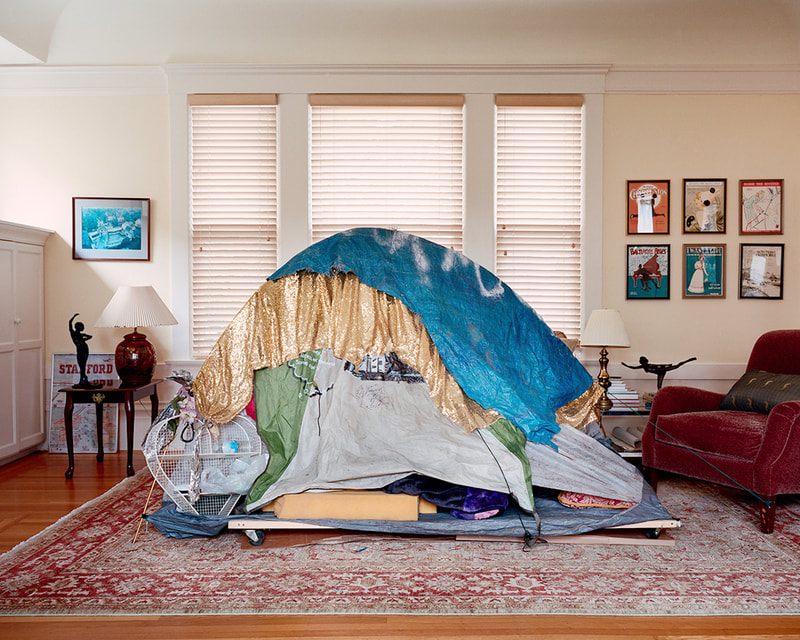 Have you ever photographed a person experiencing homelessness? If so, why, and did you seek permission? From security cameras to encounters with wannabe street photographers, in what ways do you think a homeless person might be photographed or recorded each day? Is it likely that a person experiencing homelessness will have photographs of their own childhood? What might it feel like to have lost (or have never had) photographic evidence of your existence as a child or young person?
​

​Photographs do not just record the world around us, they influence our behaviours, actions and understanding. Since its invention - for good and bad affect - photography has played a significant part in shaping culture and societies. So today, how might photographs help us to understand an issue or problem in society so that we can change it for the better? How might photography be used as a way to connect with others - to empower those less fortunate, to instigate action, to bring about positive change? 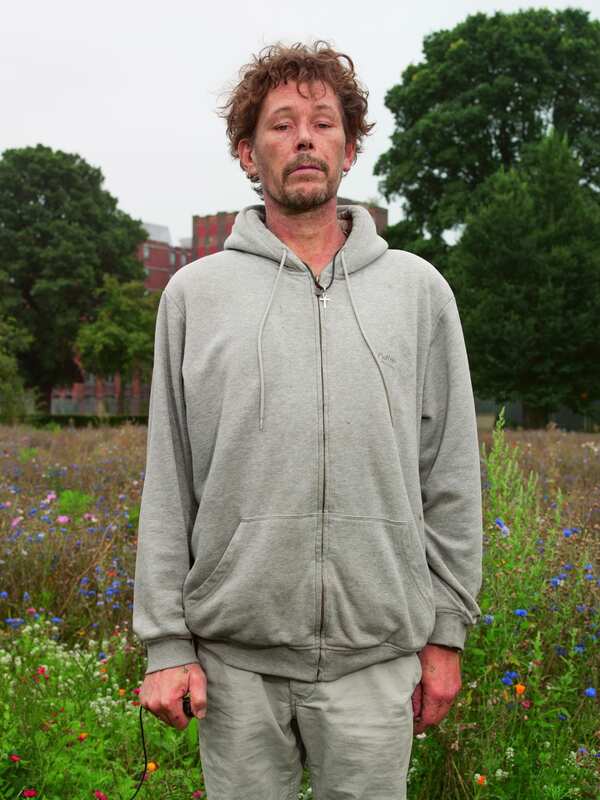 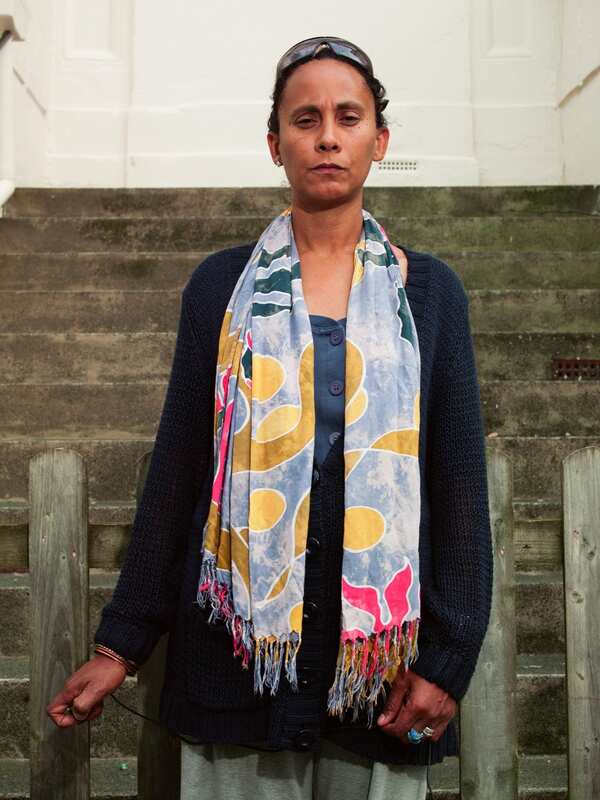 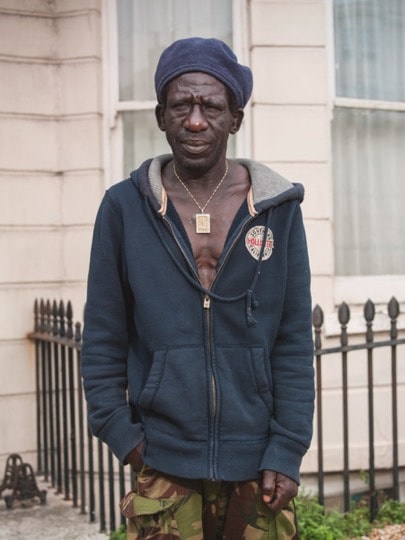 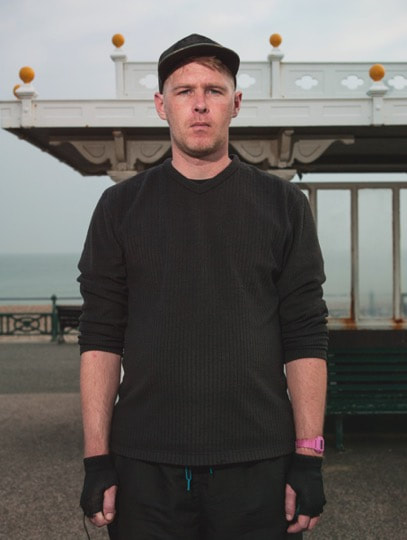 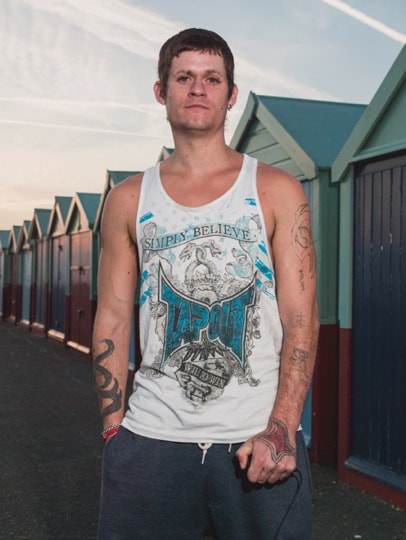 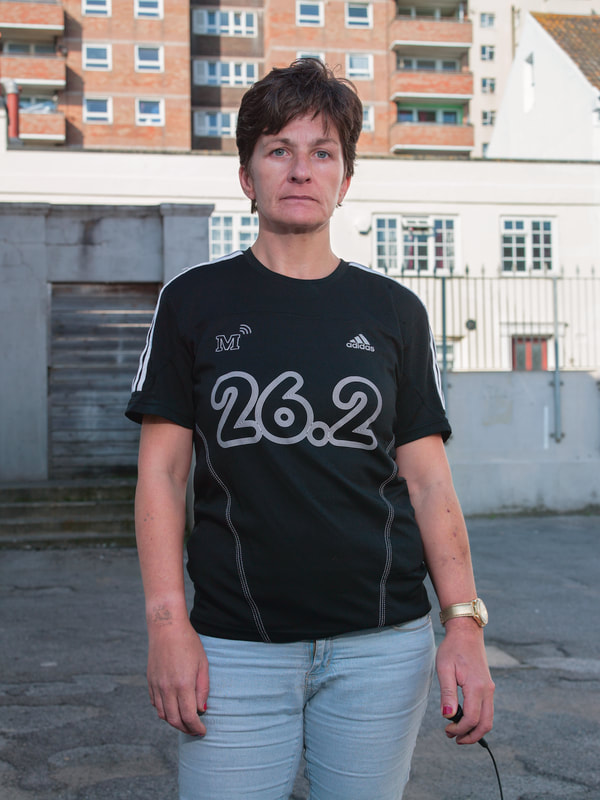 Take a careful look at the range of portraits, above. Now remind yourself of the earlier pictures of homeless people. What do you notice about these images by comparison?

The first time I was a bit apprehensive about it. Thinking like I haven’t took photos of myself before. I don’t really like getting photographed. But then having to do it myself, to me, was … I don’t know. I was just thinking what am I taking a photograph of me for? It’s a bit big headed but I enjoyed it. After the first time it was pretty good. It started getting easier. I felt part of it, so I did.
-- Sean McAuley (from the 'Residency' project 2006-2011)

Consider the two examples below:

I didn't know much about these guys. So I decided to show what their day is like. I wanted it to be straightforward 'doc photography.’ Go out and see what you can find. I hooked up with one little group. It was like a community — enough vendors to be nice to them, enough steam grates, a liquor store nearby, a hospital, lots of commuters to panhandle — everything they needed. Walter is one of the guys who is hard to reach because he talks to himself and rants to people on the street. Everyone knows him; people who live and work in the neighbourhood give him change. He was one of those guys who was hot and cold to me. People like it when you pay attention to them. These guys had disdain for society and the rules: that's why they objected to the shelters. They saw themselves as the last free men.
-- Tom Gralish

Along with a variety of other documents, Luvera often employs sound recordings to help capture a more nuanced record of the process of collaborating with
participants. He has also collaborated with the Choir with No Name who provide opportunities for homeless people to sing together to improve their wellbeing.

Within the quote above, Luvera makes reference to a statement by Trinh T. Minh-ha, a Vietnamese filmmaker and writer. What might she have meant by not intending to 'speaking about' her subjects but rather 'speaking nearby'?
​
The presentation below shares insights into Luvera's collaborative process. Consider the various ways in which images and sound combine to tell complex stories:

Everything inherently has a politics that resides within it … One of the things I strongly believe in is that everyone already has a voice. Some people are in a position to be able to articulate their views in ways in which it will be heard.
​-- Anthony Luvera

Follow the links below for support and further information regarding issues of homelessness.

​How to teach ... homelessness - designed for teachers by The Guardian newspaper and containing a wide range of great resources.

Centrepoint - Centrepoint provides housing and support for young people in London, Manchester, Yorkshire and the North East and through partnerships all over the UK.

Shelter - Shelter campaigns for, and supports those struggling with bad housing or homelessness through advice, support and legal services.

Crisis - support the homeless through education, training and support with housing, employment and health. They offer one to one support, advice and courses for homeless people in 12 areas across England, Scotland and Wales.

The Big Issue - an award-winning magazine offering employment opportunities to people in poverty, to a multi-million pound social investment business supporting enterprise to drive social change. For over 25 years The Big Issue Group has strived to dismantle poverty through creating opportunity, in the process becoming one of the most recognised and trusted brands in the UK.