From Jon Nicholls, Thomas Tallis School
This lesson (or short sequence of lessons) is designed to encourage students to reflect on some of the specific qualities of photography by focusing on one of its pioneers, Albert Renger-Patzsch. There are lots of ways to introduce students to the big ideas, or Threshold Concepts, in photography. In my experience it is useful to adopt a guide from the history of the medium, someone in whose work we can perceive a particular attitude to photography and the affordances of the camera as a way of seeing. The following suggested exercises and resources are in no particular order.

An exploration of some of Renger-Patzsch's images could lead to a discussion about their particular qualities. How would you characterise his images? This activity might be done at the start of the lesson, for example, as a way to harvest initial observations and ideas that can be noted down and returned to later. 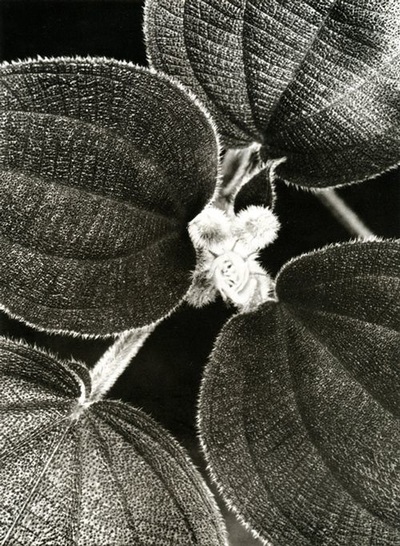 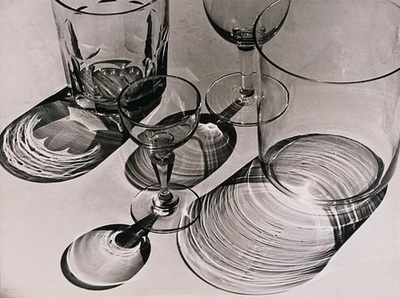 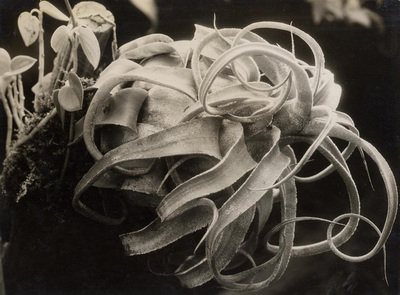 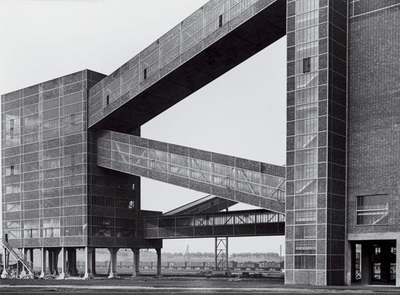 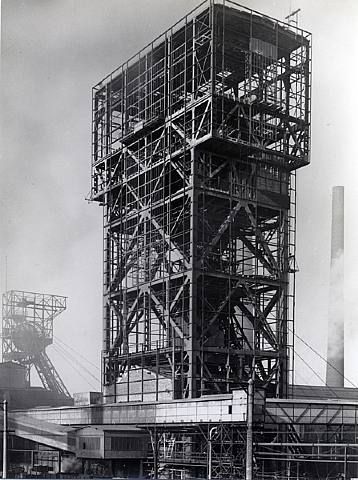 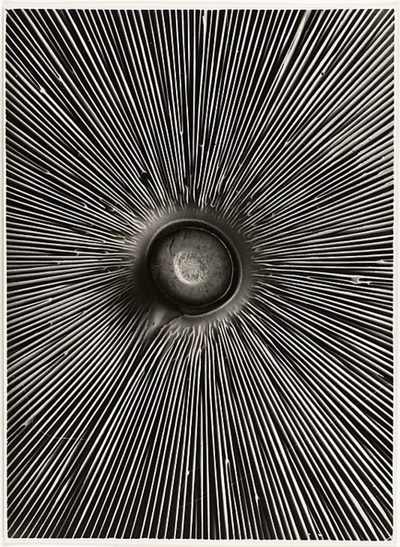 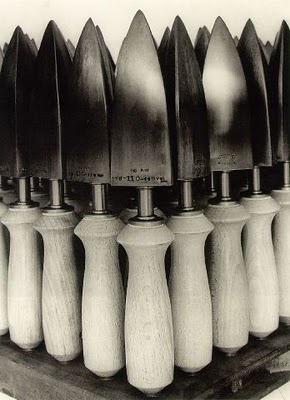 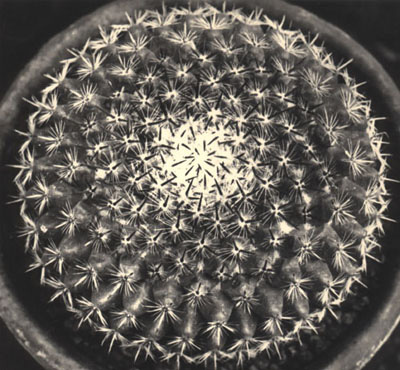 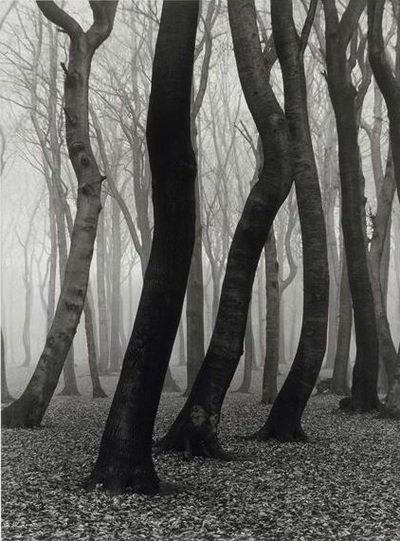 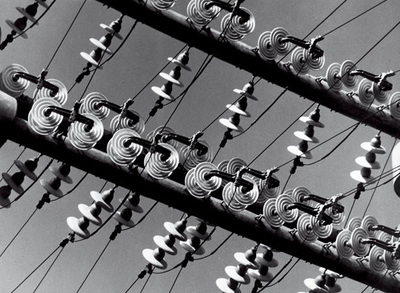 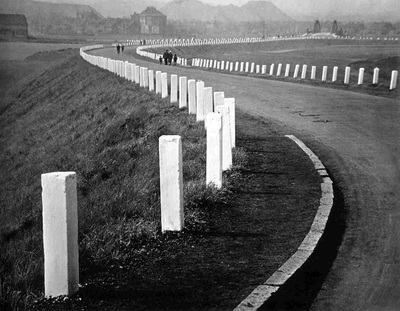 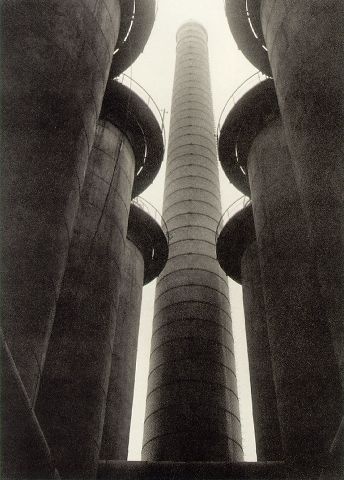 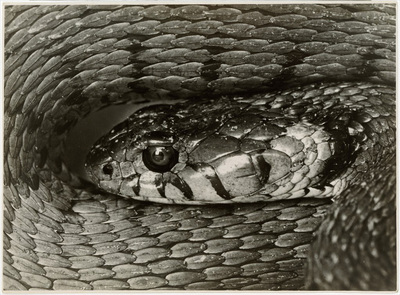 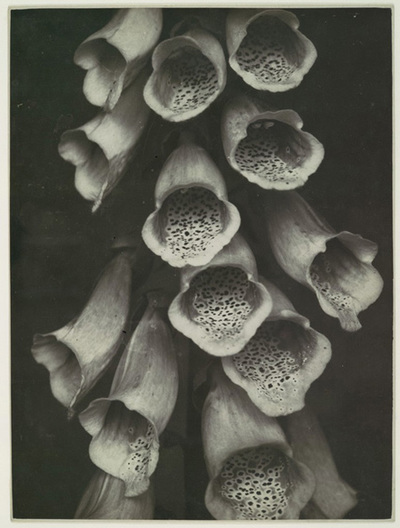 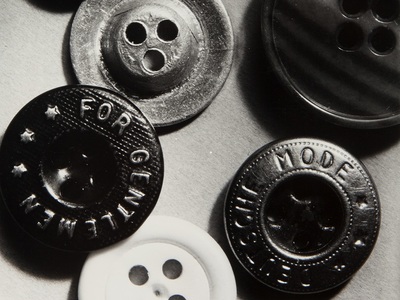 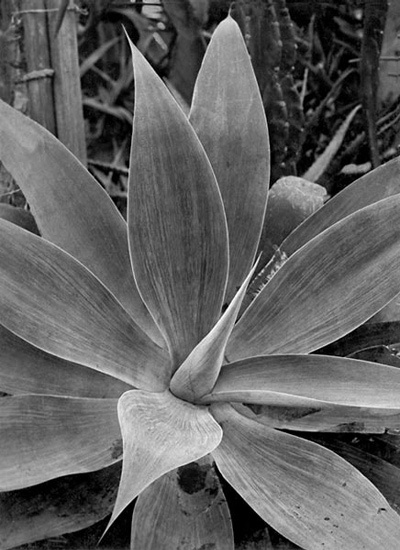 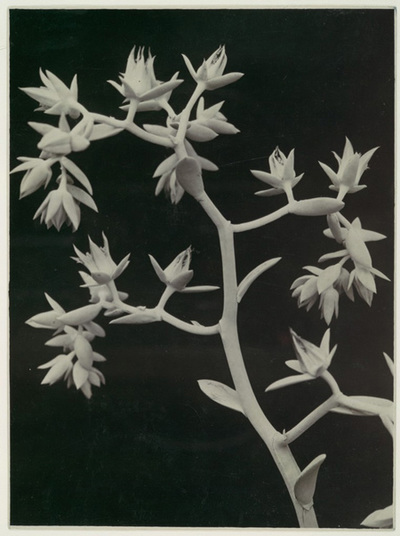 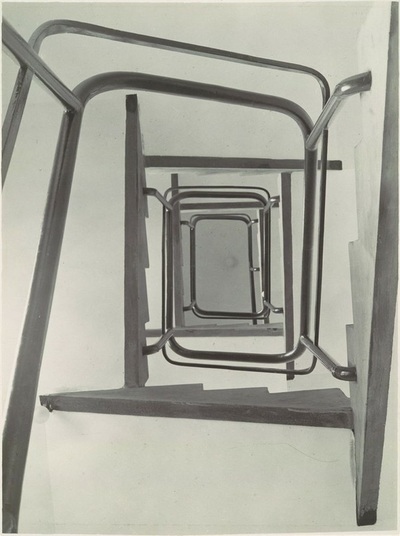 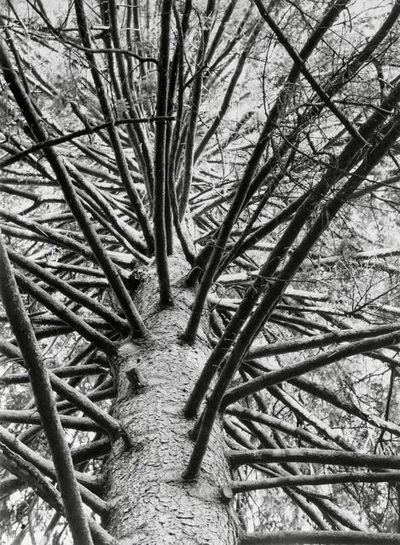 Early on, I would encourage students to analyse a couple of images in detail in order to practice their critical understanding.
For example, compare and contrast these two images. What are their similarities and differences?:

There are numerous reasons why some photographers in the 1920s (along with other artists) began to represent the world with "objective, sober eyes":

Objectivity (or the Truth Claim) is an important idea in photography. Photographs appear to depict reality. This is because they capture reflected light from objects in the real world using a chemical process. This is sometimes referred to as photography's indexicality. The photograph could be thought of as a trace or effect of the thing photographed. The object is “imprinted” by light and the chemical (or electronic) process on the image, creating a visual likeness that possesses a degree of accuracy and “truthfulness”. This direct physical connection between object and image is unlike painting, drawing, or sculpture. This particular quality of photographic images has proved useful for a range of purposes including surveillance, criminal records and medicine, for example.

Students might be asked to respond to Renger-Patzsch's images (and those by similar artists) by creating a sequence of their own images. By photographing their own reality in the style of Renger-Patzsch, students could create their own version of "The World is Beautiful'.

Here are some examples of responses by Year 12 students (click images to expand): 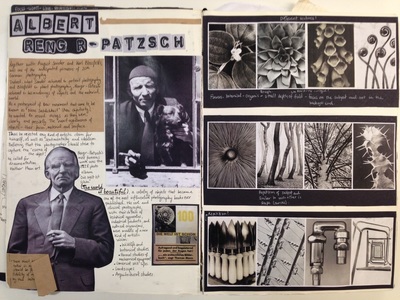 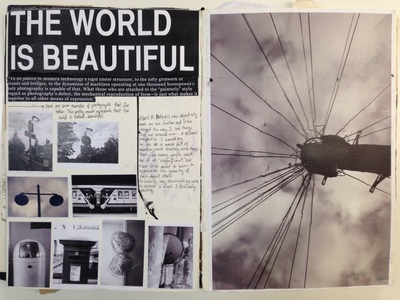 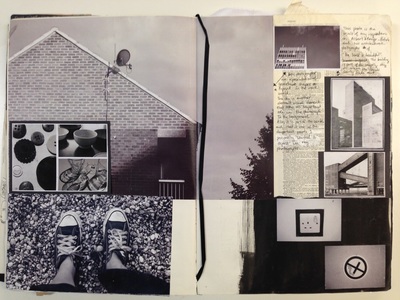 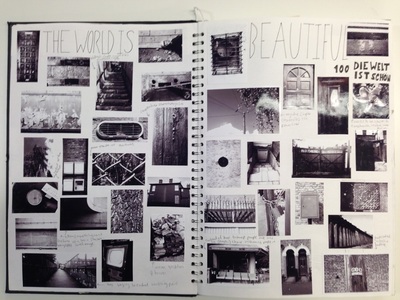 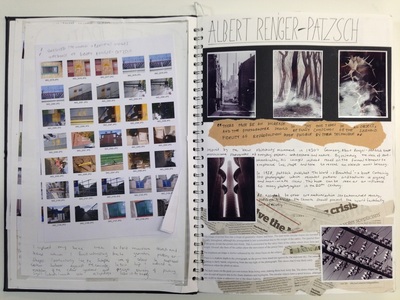 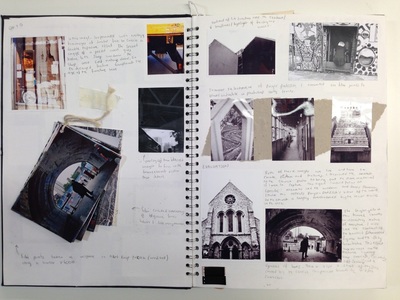 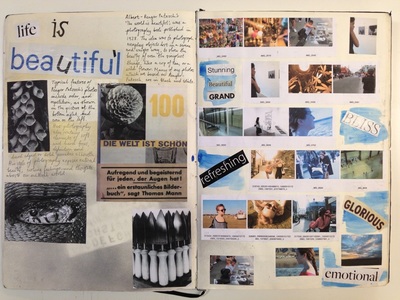 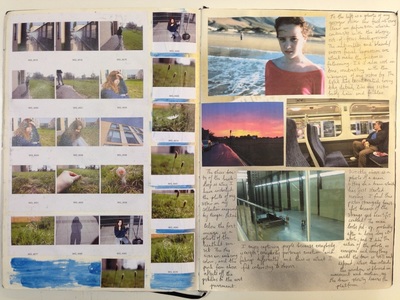